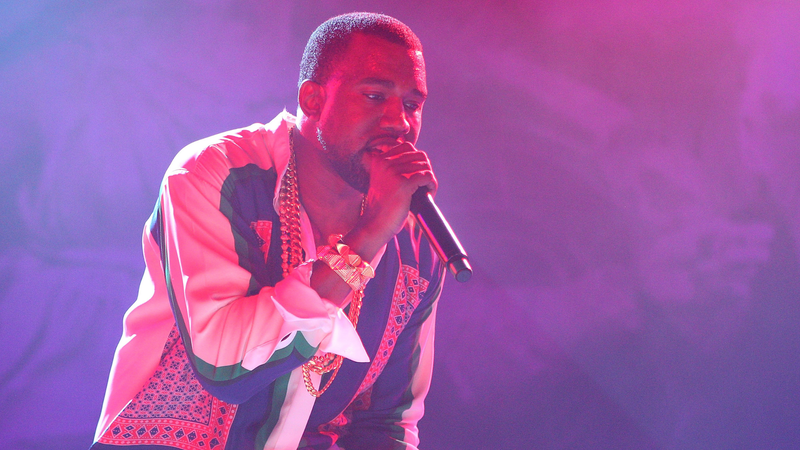 Very soon, we might be getting back the old Kanye. Coming to Netflix, later this year, is a multi-part documentary detailing the life and work of Kanye West over the past twenty years.

The series will feature never-before-seen home videos, among other treasured footage from West and will discuss his entrepreneurial side, his run for President and the death of his mother, Donda. Director duo, Clarence "Coodie" Simmons and Chike Ozah, known commonly as Coodie & Chike, directed "Through The Wire" and the third version of "Jesus Walks," classics from West's early days. Netflix reportedly acquired the documentary for $30 million. Coodie & Chike have also directed Benji, the 2012 ESPN "30-for-30" film about the tragic death of rising high school basketball star, Ben Wilson and ﻿A Kid From Coney Island, the documentary about former NBA player Stephon Marbury.

Earlier this year, it was announced that Ye's former security guard, Steve Stanulis, is working on his own documentary about the rapper. Despite the plethora of lawsuits West issued to Stanulis regarding the documentary, Stanulis is moving ahead at full force. He claims to be addressing some of West's most controversial moments. The official documentary via Netflix has yet to be titled, but we are anxiously awaiting the trailer.