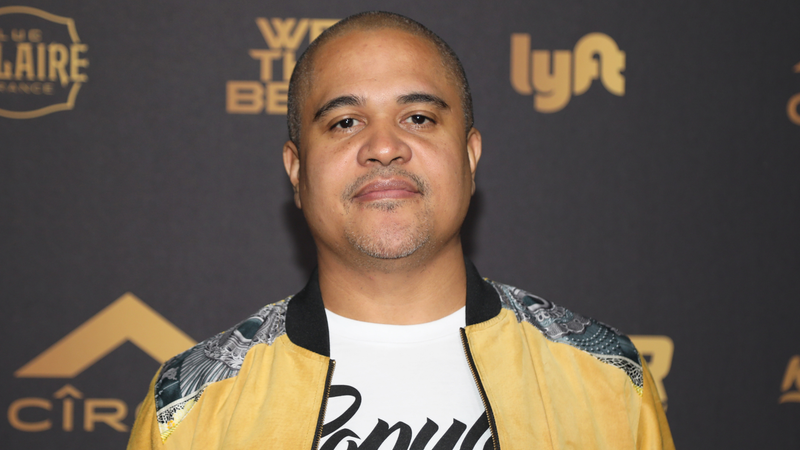 The tragic loss of DMX was unexpected yet some closest to him like Irv Gotti are also at peace with it. In a rare, candid conversation, Gotti spoke exclusively with Audacy's own DJ Buck of Hot 93.7 to discuss the life and career of the legendary Ruff Ryder.

On the day the news broke about DMX's passing, Gotti was naturally "going through it," as he tells DJ Buck. However, the Murder Inc. founder also feels X "is in a better place and isn't fighting those demons anymore." Gotti detailed how he and DMX infamously saved Def Jam from going under, the iconic albeit shortlived Hip Hop trifecta of Ja Rule, Jay-Z and DMX, along with why Gotti feels X was "extreme light and extreme dark."

Gotti explained that he met DMX through Chad "Dr. Ceuss" Elliott. Gotti headed up to the projects in Yonkers to meet the then-undiscovered talent and he laughs, remembering that X "popped his head out of a broken window and said, 'what up, dog? I'll be there in a second,'" Gotti mimicking X's iconic diction and tone. From the moment "he opened his mouth," the former Def Jam exec says that's when he knew X was "special." He also expressed that was when the two formed a bond, "a bond that lasted until the end."

Gotti described the love he believed DMX was seeking and needed was "dog love." He explained, "you ever have a dog? You could do whatever to this dog. That dog gon' come back, licking your face. A dog gives you unconditional love. It doesn't matter what your day was like. That dog is gonna come and give you love and X, as crazy as it sounds, he moves like a dog [...] he had a dog mentality for real." This mentality, apparently, stemmed from X's early days when it was just him and his dog, Boomer. 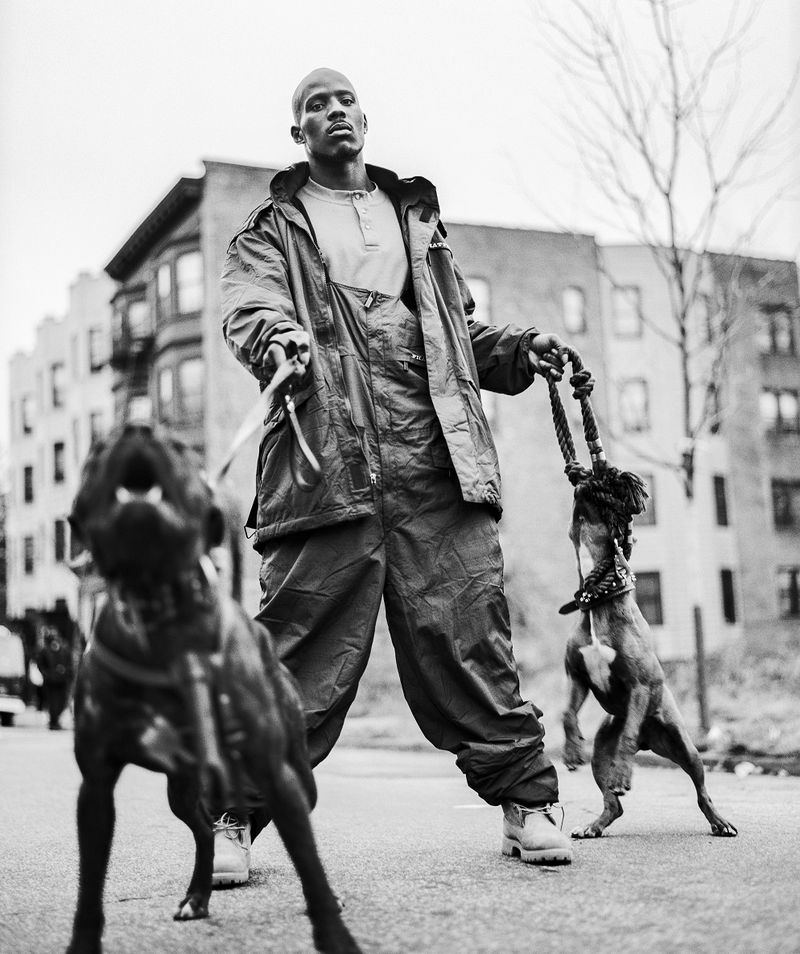 The bond between Gotti and X became "inseparable" when the rapper realized Gotti quit Def Jam because of him. According to Gotti, Def Jam execs were "laughing" at the idea of signing DMX. So when he quit, DMX "could now point to something that I did that showed the belief in him that he never felt before." It was then that Lyor Cohen and Kevin Liles said that Gotti would only answer to them and the rest was history.

Co-host Big Regg brought up the naysayers who are quick to blame those who were around DMX who "allowed" the destructive behavior to occur and Gotti quickly responded, "they don't understand what they're talking about. You don't think I had a thousand conversations with X about him smoking?" He explained that while he tried several ways to get the rapper to quit his bad habit, "he's gonna do what he gonna do and after he does what he gonna do, really he wants you to love him."

When it came to the legendary music ("Murdergram" and "It's Murda") that came from Ja Rule, Jay-Z and DMX, Gotti revealed, "I loved Hip Hop so much, I knew if those three dudes go in the studio and make an album, it's gonna be the illest Hip Hop album ever. Why? They're all gonna battle each other [...] any record that you've ever heard with them on it together, they tryna outshine each other."

Out of all the gems Gotti shared, he ultimately wants people to know the late icon was "one of the best people." Gotti explained, "X was so unique 'cause he was extreme light and he was extreme dark [...] I used to tell X that you could save the world, but save the world for people like us that need saving [...] I was like you gon' walk these n****s through Hell to bring them to Heaven..." Check out the full interview above.