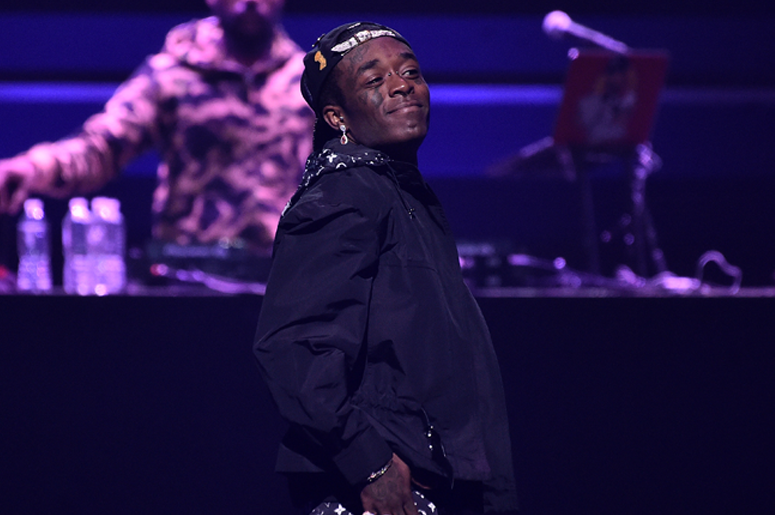 According to his tweet recent, Lil Uzi Vert wants to work with Amanda Bynes. More so he indicated his exact want, writing, “SHE BETTER HIT THAT AMANDA PLEASEEEEEEE on my s*** !”

I wanna work with Amanda Bynes .

SHE BETTER HIT THAT AMANDA PLEASEEEEEEE 🤓 on my shit !

Well here’s a notion, maybe Uzi should use the former Nickelodeon star’s famous catchphrase as a way to persuade her to, as he so eloquently phrased it, “hit that” on his…

Since her days on The Amanda Show and gifting humanity with She’s The Man, Bynes has had quite the evolution. And other than that tweet about Drake, you know which one, and sporadically popping up in the tabloids, Bynes has been relatively far removed from the limelight for some time now.

Until last week that is, when Amanda released a snippet of her upcoming single, "Diamonds," on Instagram. And as expected, the internet has something to say about it.

While Uzi’s declaration of desire puts him on the list of fans who liked the track more than Debbie from “The Girl’s Room” likes eggs.

@amandabynes is now a rapper and I am LIVING. I love you so much I hope your doing ok mami. 💯✨

There were also those that weren’t as "hype" about Amanda’s foray into the land of Hip Hop. Hitting the former child comedian with some jokes of their own.

Today in the society simulation I am happy to report Amanda Bynes is becoming a rapper. Nicki Minaj finally has a successful heir to her crown

Whatever though, haters gonna hate. We on the other hand are here and hopeful for this collab, till then, court dismissed! Bring in the dancing lobsters.

WATCH MORE: The Most Surprising Song Collaborations We Can't Stop Listening To