Summer 2020 may have been unlike any summer we’ve seen before, but one constant was the release of great music.

Labor Day weekend traditionally marks the ceremonial end of the season and as such we can now crown the song of the summer. 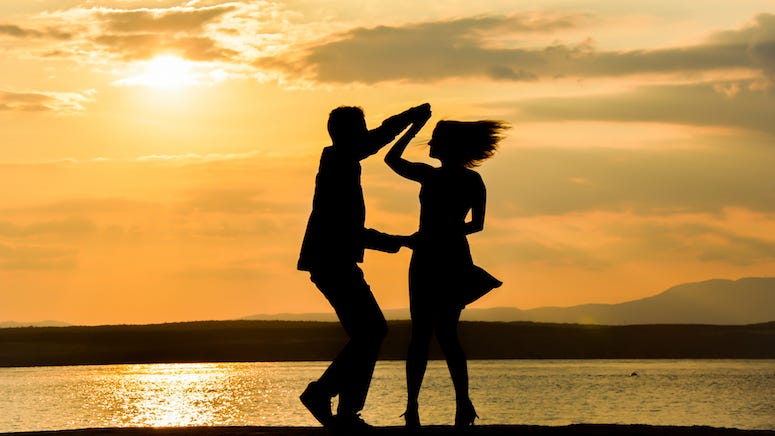 The Hot Ones of Summer: 50 Years of the Season’s Biggest Anthems

The hit song was the most streamed song according to Nielsen Music/MRC Data with an eye-popping 514.6 million stream between June 6 and September 12. The song succeeds the 2019 song of the summer, which belonged to Lil Nas X’s anthem “Old Town Road.”

While DaBaby missed out on taking home several VMAs he was nominated for, he delivered one of the more memorable performances of the evening performing a medley including his hit song “Rockstar.”

There’s still a few weeks left of meteorological summer left and that means you still have time to cast your vote in RADIO.COM’s Artist of The Summer poll.

The voting is currently in the semifinals with a tight race between Niall Horan and Ashe, and Harry Styles and Louis Tomlinson.