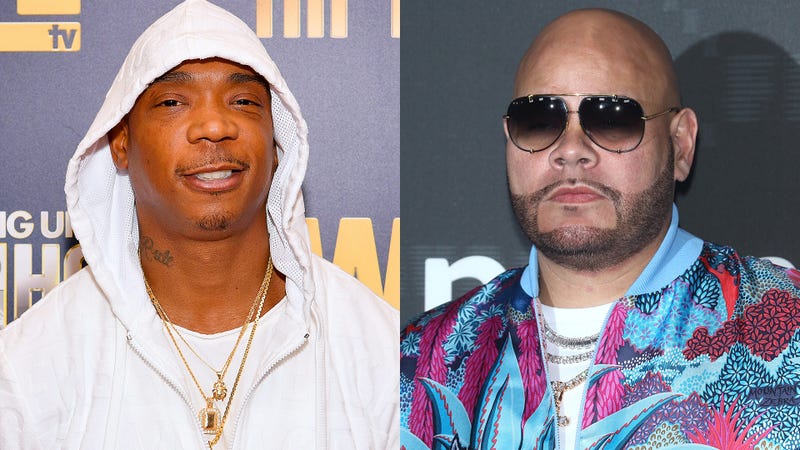 The next VERZUZ battle has been lined up and it’s one you won’t want to miss.

Listen to your favorite music now on Audacy and check out Hip Hop Uncut, where nothing is off limits

VERZUZ co-founders Swizz Beatz and Timbaland took to IG to showcase the next battle that’s set to take place in person live from New York City.

“The summer ain’t over!!!” Swizz wrote on IG making the announcement that Fat Joe and Ja Rule are set to go head-to-head on September 14. If you can’t make it in person, you can watch it live in the Triller app or on Verzuz TV beginning at 9PM ET / 6PM PT.

While it’ll certainly be a matchup you’ll want to see, some Hip Hop fans may be disappointed that Ja won’t be lining up to battle 50 Cent. Especially after Ja said he’d rather box 50 than take him on in VERZUZ.

He gave a pretty good reason for not wanting to ignite his beef with 50. "Listen, man, I love Verzuz, I love what it is, I love to see artists getting in there and doing the s*** — but if I did one, if I did do a Verzuz, I would want my Verzuz to be fun," he said.