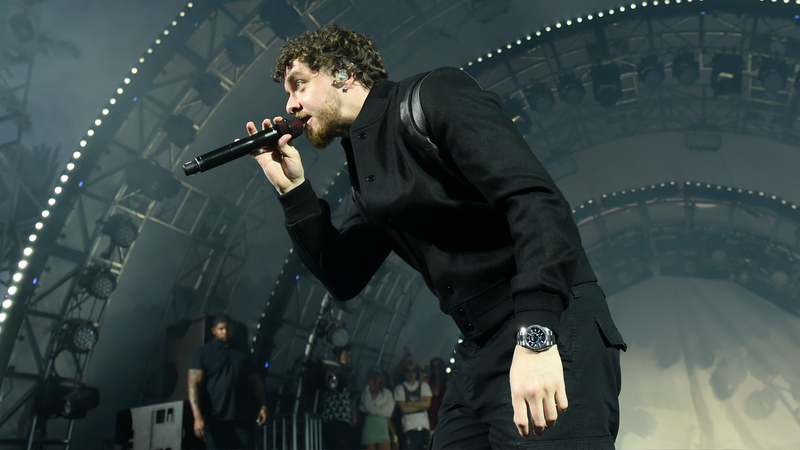 Less than a week after Jack Harlow dropped his sophomore album, Come Home The Kids Miss You, the Kentucky native rapper has announced his headlining tour of the same name will kick off September 6 in Nashville.

With opening act support from Hip Hop duo, City Girls at every stop, Jack is set to make stops in Texas, California and Florida before ending up in Georgia, with “additional dates to be announced.”

According to the tour’s official press release, pre-sale for the Come Home The Kids Miss You Tour starts Wednesday, May 11 at 10AM local time, while general on-sale will begin at the same time on Friday, May 13 — tickets can be purchase here.