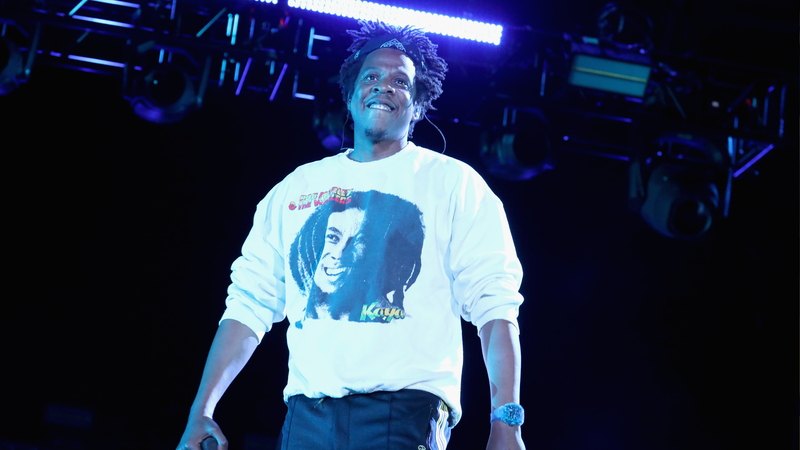 Anyway, for another fun fact, this will be the first GRAMMYS ceremony since the Recording Academy announced that it eliminated nomination review committees, so winners will be determined by a majority vote.

This means that "for the first time in 30 years, today's nominations will have been decided soley by our voting membership," Recording Academy CEO Harvey Mason Jr. said. Additionally, the number of nominees in the top categories was also expanded to ten, a change Mason described as a "way to cast a wider net" and "embrace the spirit of inclusion.”