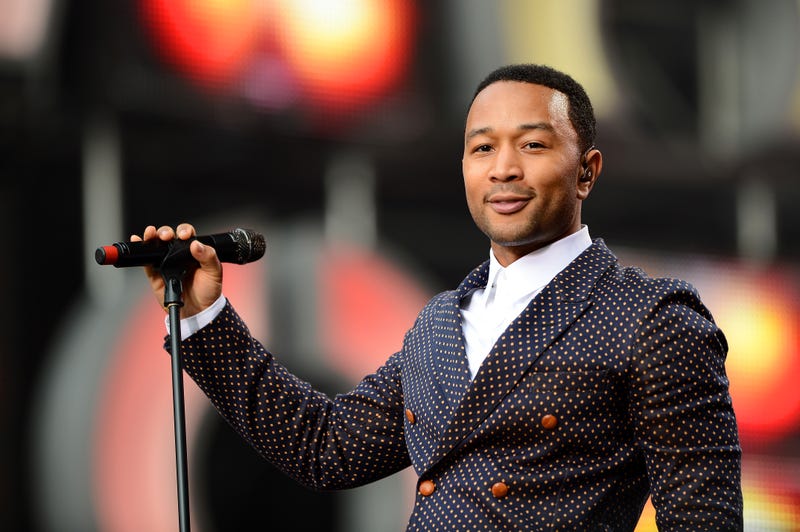 Over the weekend a Boston-based musician received the surprise of their life, as John Legend happened to be an audience member watching them sing,

While busking at Faneuil Hall, Radha Rao was singing a rendition of Legend’s “All of Me,” and the famed artist just so happened to be there witnessing the moment.

The Boston Globe reported, that Legend had been visiting the historic Faneuil Hall with his family just before his concert on Sunday night in Boston.

As the GRAMMY-winner came across Rao performing, he was impressed and gave the street artist a tip and a hug.

The 22-year-old didn’t realize who it was at first, as Legend was wearing a mask. Then John pulled his mask down.

In shock, Rao said, “What are the odds that John Legend is in town, in the area you’re performing, as you’re singing his song? Beyond believable!”

The singer also added that she did not begin playing the song because John was there. “I was playing it, and then he happened to appear after I started the song, so it was quite a shocking experience,” explained Rao

The young musician noted that she was nervous to sing once realize she was in Legend’s presence but finished the song. Rao has been performing at Faneuil Hall since August, and “All of Me” is usually included in her two-hour set.