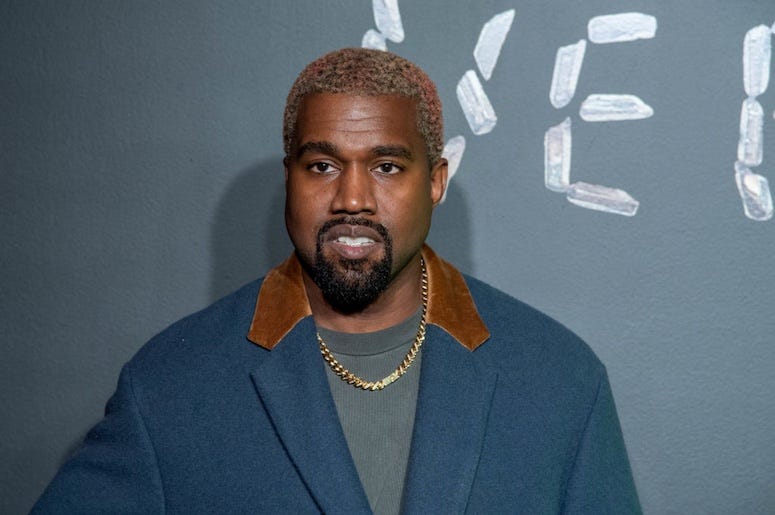 The winner of the 2020 presidential election has yet to be determined, but one thing’s certain, Kanye West won’t come out victorious.

After making several last minute policy pitches to voters on Election Day, Kanye took to Twitter to announce he’s conceded his 2020 presidential bid and has set his sights on a 2024 run.

“KANYE 2024,” he tweeted out along with a photo of himself with the electoral map in the background.

West shocked the world this past summer when he announced his presidential run on July 4. After missing the deadline to be on the ballot in several states, Yeezy appeared on the ballot in 12 states and managed to garner more than a thousand votes in each contest.

His vote in 2020 marked the first time Kanye has participated in a presidential election. “God is so good,” he tweeted. “Today I am voting for the first time in my life for the President of the United States, and it’s for someone I truly trust.

God is so good 😊 Today I am voting for the first time in my life for the President of the United States, and it's for someone I truly trust...me. 🇺🇸 🕊

According to a preliminary tally by the Associated Press, West received his most votes in Utah as he eclipsed the 10,000 votes mark. In Colorado, Minnesota, and Kentucky, he received more than 6,000 votes.