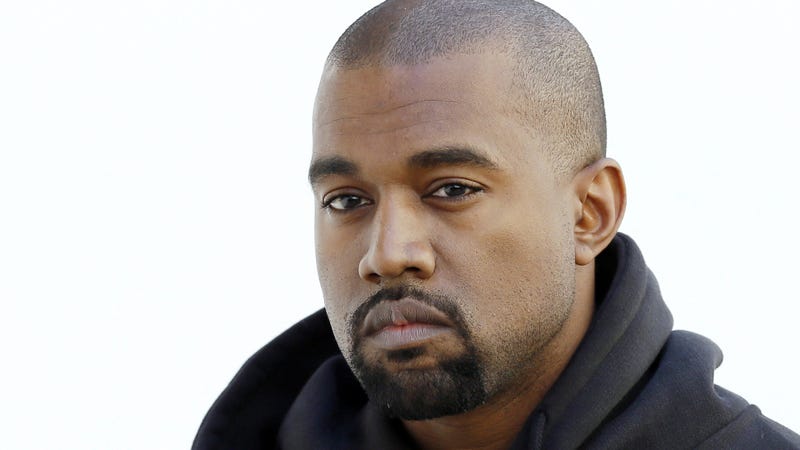 The long and storied rivalry between Drake and Kanye West heated up again at the end of the weekend, as West took to his Instagram page early Monday to post his response to Drizzy's recent diss on Trippie Redd's "Betrayal."

On the track, featured on Redd's new album Trip at Knight (Complete Edition), Drake raps, "I done done it all, it’s like I’m Shawty Lo (Shawty), All these fools I’m beefin’ that I barely know/Forty-five, forty-four (Burned out), let it go/’Ye ain’t changin’ s*** for me, it’s set in stone."

Not one to let a name drop go without a response, West chose to share screenshots (now deleted) of his conversation regarding the diss, as well as Drake's actual address. After adding rapper Pusha T, who is also not a big Drake fan, to a text message chain, West wrote, "I live for this. I’ve been f***ed with by nerd a** jock n***** like you my whole life. You will never recover. I promise you." He also included a sinister photo of "The Joker."

West quickly removed the map screenshot of Drake's address, which was also shown in clear-as-day text in the post. Following his doxxing outburst, West removed all content from his Instagram save for a few choice posts, including the latest, which reads, "Dropping everything except the album."

While the beef between the two is long and complicated, and likely an unavoidable consequence of two of the biggest stars in Hip Hop orbiting in too close of proximity, this latest outburst by 'Ye just looks like he's still hyping up the eventual arrival of DONDA the best way he knows how -- by being provocative. Do Kanye West and Drake still have beef?

Drake, of course, caught wind of all of this and responded on his own IG Story, in a very Drake fashion. Because it's the Internet, fleeting posts are always saved for posterity. Aside from Drake's address still floating around, which is definitely unfortunate, luckily a fan also saved Drake's hilarious reply.

Drake via his IG story. pic.twitter.com/veoJ4wU8WS

While we all anxiously await for DONDA to finally arrive -- likely during a third arena listening event, because why not? -- listen to Kanye West Radio now -- exclusively on Audacy. 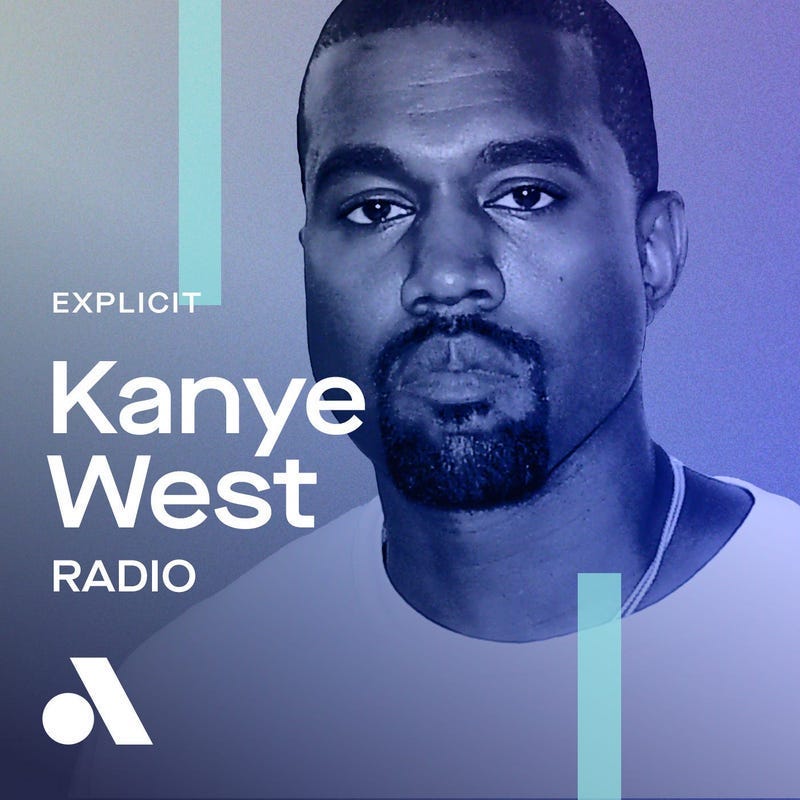