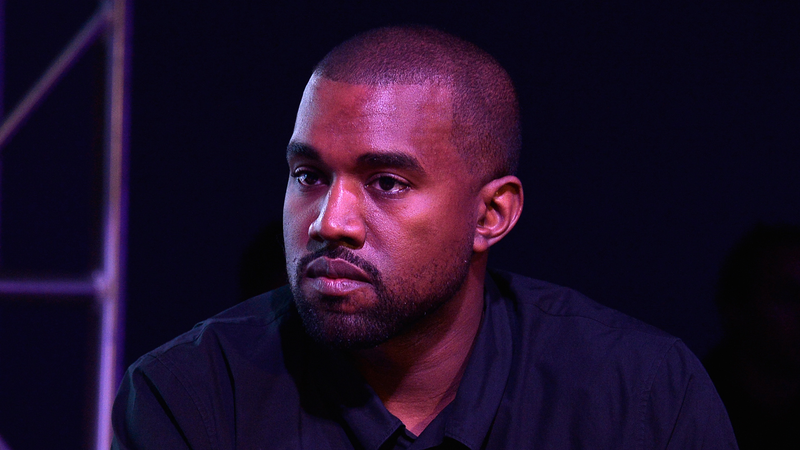 Named after the rapper’s recent 10th studio album which is titled in dedication to his late mother, the Donda Academy, under West's leadership, is set on “finding the intersection between faith and the innovation of the future,” and will focus on “equipping students with an education that will last in the ever-changing world.”

Despite having no coach yet — but having already secured a partnership with Adidas (West's Yeezy sneakers brand partner) as well as landing four five-star prospects thus far, including Jalen Hooks, Robert Dillingham, Jakhi Howard and Zion Cruz. It surely seems they’re on their way to achieving that goal, and good thing too, seeing as there are early rumblings that a game is already being set up at Staples Center for sometime in February.

As Jalen told Yahoo Sports, Ye reportedly reached out to the players personally on Instagram.“It’s crazy that he reached out,” Hooks admitted. “But he’s building a good team with players that I want to play with and it’s out in LA in a good market so it’s something me and my family have to think about.”

Not too long after, Hooks accepted the off. Telling the Indianapolis Star, "It's just one of those things you can't pass up. It was more of a family decision, too. All of us just felt like it was a chance to reach my full potential and grow and get ready for the college level.”

Another promising player, Jakhi Howard, confirmed his move to the school on IG, writing: “I will be moving to California and I will be transferring to Donda Academy, I want to THANK YOU NORCROSS and the whole BLUE DEVIL FAMILY STILL WILL BE MY FAMILY.”

Other than what we’ve shared, there’s little additional information out there regarding the ‘Donda Academy’ for now. However, a mission statement found on what we assume to be the academy’s official website , right above an option to apply for admission, states:

“Using an ethic of integrity and care, Donda Academy prepares students to become the next generation of leaders, thinkers and innovators by providing them with a world-class education that includes a rigorous core curriculum, and an emphasis on sustainability, creativity, critical thinking and problem solving.” 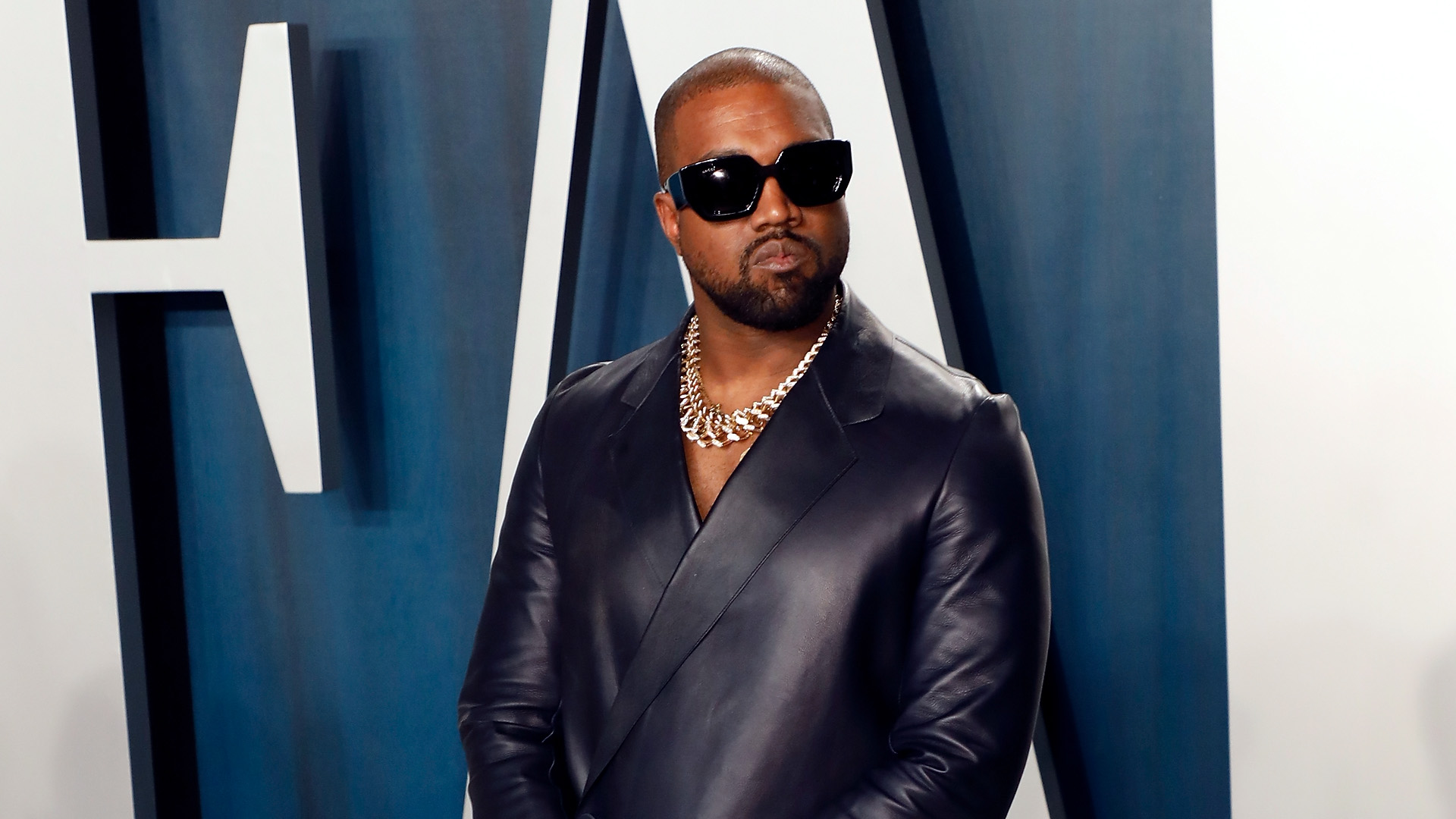