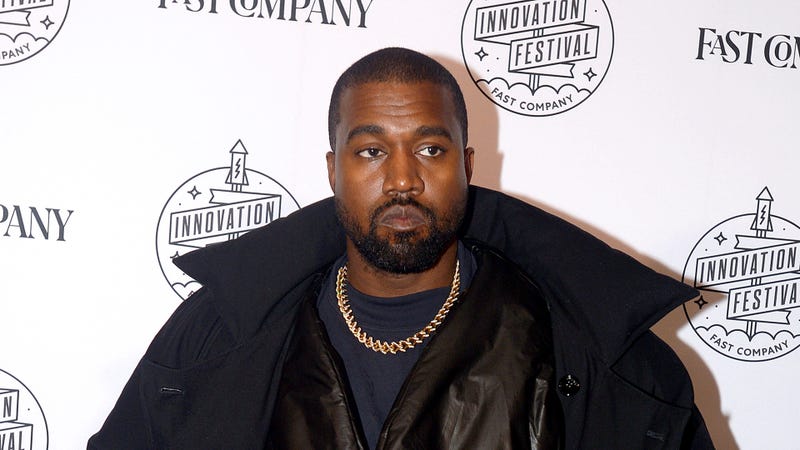 After a month of teases and a number of listening parties that steadily ramped up pressure on Kanye West to finally release his latest project, DONDA, has officially arrived, but guess who's not happy about it.

West's 10th studio album featuring 27-songs tackling the topics of criminal justice, mental health, his divorce and children, and his late mother (for which the album is named), hit streaming services unexpectedly over the weekend, and ‘Ye himself is not too impressed.

He posted a message on Instagram upon the release saying his record label, Universal, put out the record without his approval and even removed his song with controversial collaborators Marilyn Manson and DaBaby, "Jail pt 2," from the album, which is now currently available to stream with the rest of the release.

Features on the new, over an hour and a half offering that was originally slated for a September 5 release, include The Weeknd, Jay Electronica, Swizz Beatz, Gesaffelstein, Nas, Travis Scott, Mike Dean, Roddy Ricch, Lil Baby, The Lox, 88 Keys, Young Thug, Pop Smoke, and many more -- all who are nowhere to be found on the streaming album's liner notes. Fans should also keep in mind that Kanye continued to work on his 2016 album Life of Pablo for weeks after it was released on streaming services, so there could certainly be another version of DONDA on the horizon. Manson and DaBaby both appeared at the third DONDA listening event standing with Kanye on the porch of a church recreated inside of Chicago's Soldier Field which resembled 'Ye's childhood home. That childhood home, mind you, was recently set upon by Drake fans, who are currently seething over the longstanding rivalry between the pair as they await the imminent release of Drizzy's Certified Lover Boy.