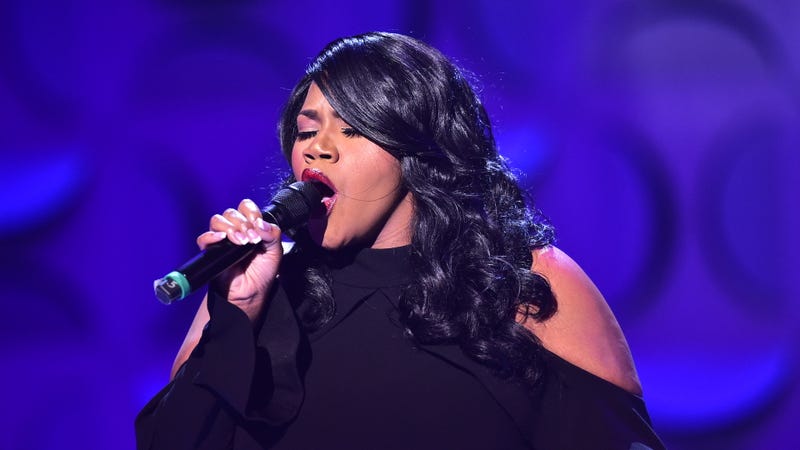 After being reported a missing person by her family on September 24, Gospel singer Kelly Price has been deemed safe and spoken out to clear up any misconceptions.

Price’s family reported the 48-year-old missing on the night of September 24, after they found she had been discharged from her hospital stay being treated for COVID-19.

According to early reports from TMZ, the family claimed Kelly had not been heard from since being discharged and reported Kelly’s boyfriend was allegedly keeping friends and family members from visiting her home.

“I was never missing,” Price said in a video interview with TMZ over the weekend. She claims she self-isolated after her hospital stay and was being seen by at-home health aides regularly, who were unable to publicly speak out on her whereabouts due to HIPAA laws.

Kelly also commented that her boyfriend was helping administer her medicine and was only respecting Kelly’s wishes to avoid her family as she continued to recover. Price shared she has a strained relationship with her family, and the last of communications was “not new.”

In addition to clearing up misconceptions about her missing persons case, Price opened up about her grueling battle with COVID-19 and the symptoms she is still up against that may keep her from performing for a while.

“At some point, they lost me,” Price told TMZ, meaning she had no heart rate. “I woke up, some days later, a couple of days later and the first thing I remember is the team of doctors standing around me and asking me if I knew what year it was.”

Price went on to share that she received her first negative COVID test last week, but still has a long road to recovery ahead.