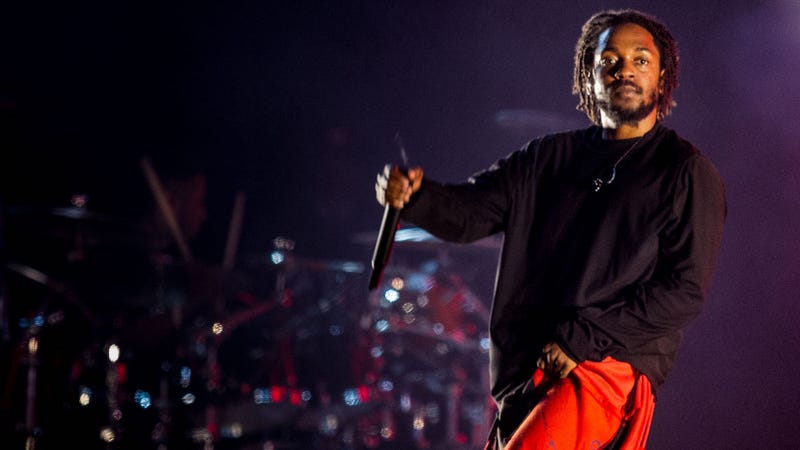 Day N Vegas Festival dropped their 2021 lineup and it features plenty of eye-popping artists on the bill. Travis Scott, Tyler, the Creator, DaBaby, YG, Doja Cat, Saweetie, SZA, Lil Uzi Vert, and plenty more are scheduled to appear, but one performer’s listing has got us hyped. Kendrick Lamar.

There’s a couple of reasons why Kendrick’s name has gotten so much attention. For one, according to setlist.fm, it’ll be his first live performance since 2019 when he played the same festival. Outside of a handful of festivals that year, Kendrick hasn’t toured actively since 2018.

Additionally, the label “One Night in Vegas. From Section.80 to DAMN.” is found under his name, which would imply Lamar is set to give a career-spanning performance from each of his studio records.

Kendrick Lamar performing songs from his entire catalog? Sign us up. It’s been over four years since Lamar dropped his last album, DAMN., a wait that all of us are ready to end. That includes LeBron James as he recently tweeted at Kendrick saying he’s ready for his return.

Us too LeBron, us too.