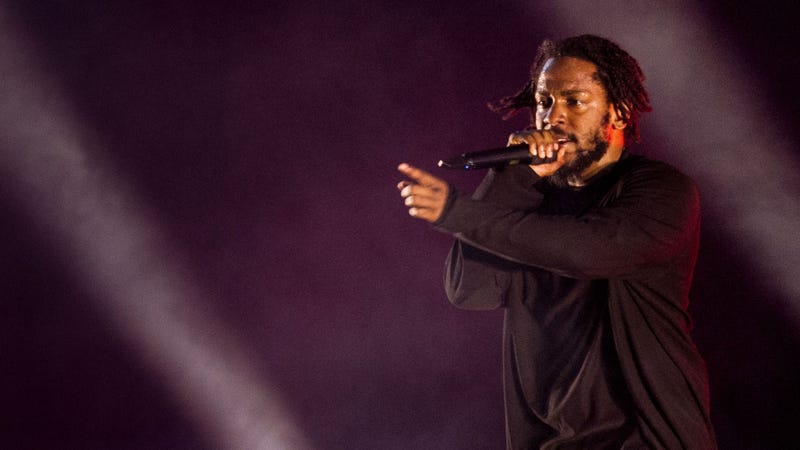 Kendrick Lamar is ready to make his long awaited return.

Mr. Morale & The Big Steppers is the title of Lamar’s new album and will be released on May 13, 2022. Lamar shared the news to his website in a statement given on the letterhead of his company pgLang.

“The following statement was released today by oklahoma, through his company pgLang at 11:00am PT in Los Angeles, CA,” the statement begins.

The statement concludes by saying “all factual information for this release will come directly from this source only.” Kendrick shared the link to his post by quote tweeting a fan who said that he had retired.

Last year, Lamar broke his long silence with a reflective post on his website. “I spend most of my days with fleeting thoughts,” he wrote. “Writing. Listening. And collecting old Beach cruisers. The morning rides keep me on a hill of silence" and [going] "months without a phone." 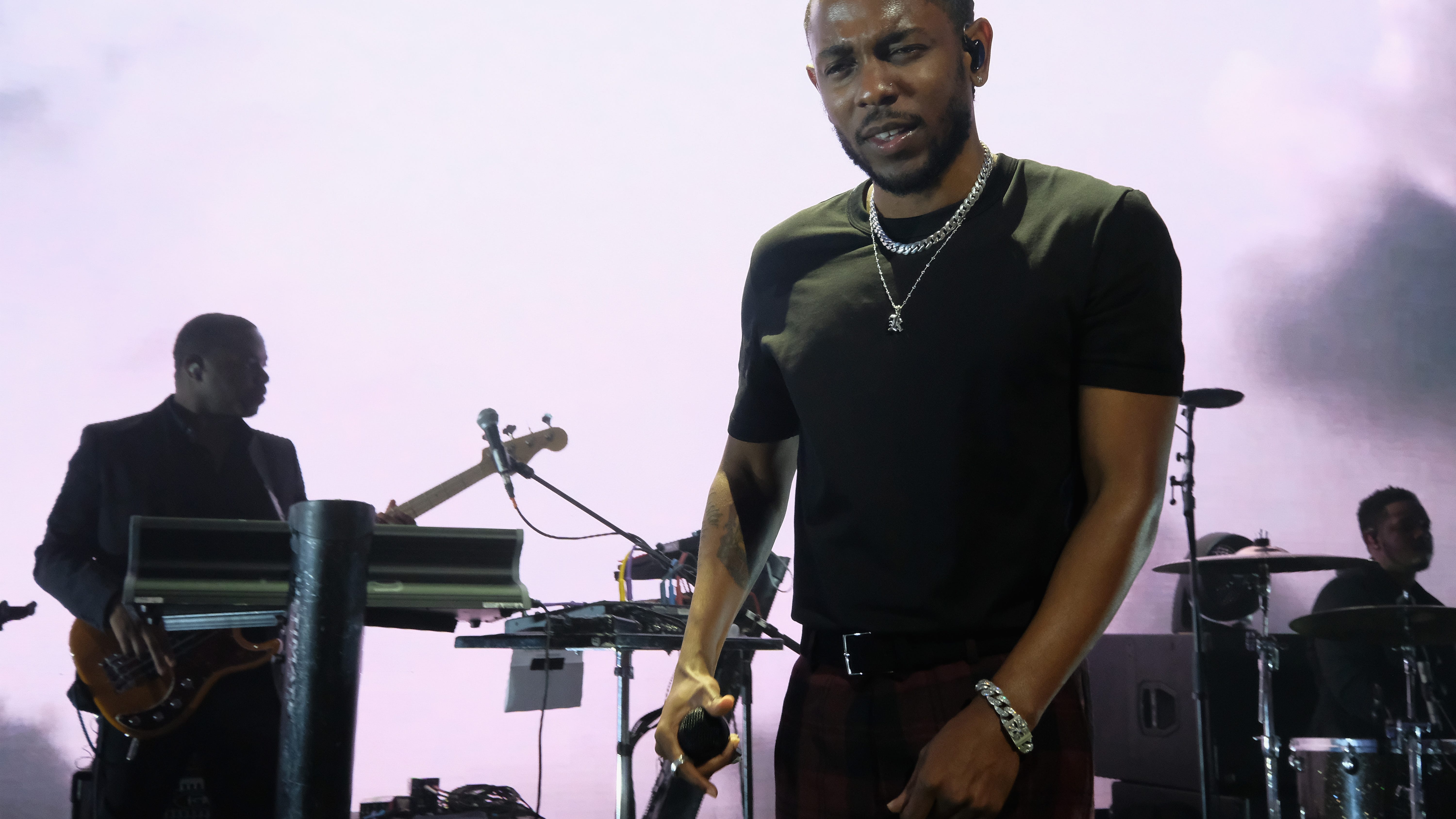 Run That Back: Kendrick Lamar- DAMN.

Later on in the post, he revealed that he was working on producing his final album with Top Dawg Entertainment, his label of nearly two decades.

"I feel joy to have been a part of such a cultural imprint,” he said. “The Struggles. The Success. And most importantly, the Brotherhood. May the Most High continue to use Top Dawg as a vessel for candid creators. As I continue to pursue my life’s calling."