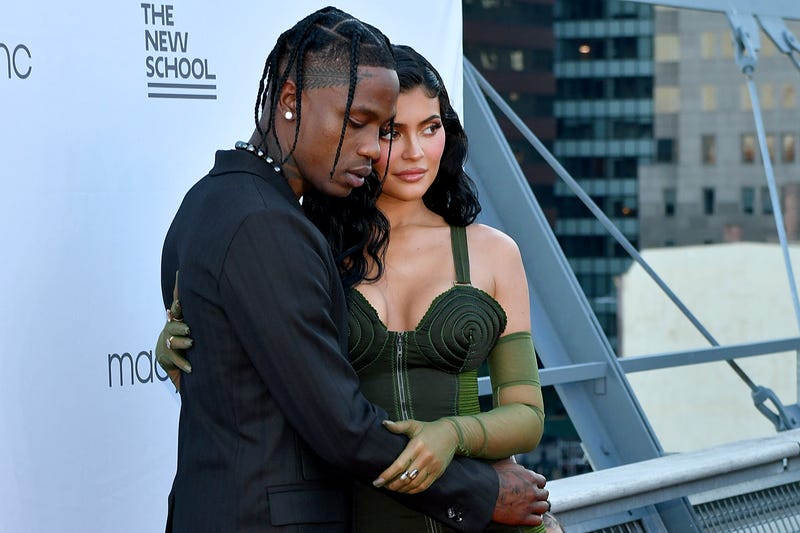 Kylie Jenner is getting ready to welcome baby number two with Travis Scott into her life.

Page Six has confirmed Jenner’s second pregnancy with Scott. The on-and-off-again couple shares their three-year-old daughter, Stormi. Kylie has been candid and vocal about wanting a sibling for her firstborn.

On Thursday, Caitlyn Jenner announced that she was expecting another grandchild, but did not specify which daughter was carrying a new baby.

During an interview in March 2020 with Harper's Bazaar where she was asked about having a second child and sibling for Stormi, Kylie said, “My friends all pressure me about it… They love Stormi. I definitely feel pressure to give her a sibling, but there’s no plan.”

During a live stream on Instagram Kylie once noted, “I want seven kids down the line, but not right now. Pregnancy is just not a joke; it’s a serious thing and it’s hard,” she added. “I’m not ready for that just yet.”

The reality star and model began dating the rapper in April 2017. During her first pregnancy, Kylie kept the baby rumors completely under wraps, staying in hiding until after she gave birth. Jenner announced her daughter’s arrival as a complete surprise.

﻿Kylie later explained to Andy Cohen, “I shared so much of my life. I was also really young when I got pregnant, and it was just a lot for me personally. I didn’t know how I would bring that to the public too and have everyone’s opinion. I think it was just something that I needed to go through by myself.”

The youngest of the Kardashian-Jenner pack also shared, “I stayed in my house and around my neighborhood. Then, toward the end, there would be helicopters every day — I couldn’t even go outside because they’d be shooting all my deliveries.”

Fans immediately started speculating about the lip kit guru’s pregnancy this summer, after being spotted in Idaho wearing an excessively baggy shirt. Then after Kylie posted an image of an avocado sushi roll instead of one containing raw fish on social media, fans started ramping up the baby rumors even more.

Possibly wanting to throw fans off track, Kylie followed up her avocado roll post with an image of a lychee martini and raw fish ceviche. However, one source questioned, “But is she actually consuming it?”

Congratulations to Kylie and Travis, here's to more avocado rolls!

P.S. while you're awaiting the arrival of Webster baby number two, we have the perfect listening opportunity to bide your time. From the best of the best from Travis Scott, to Hip Hop's hottest new beats, check out the Hip Hop Uncut exclusive station, now playing on the Audacy app. 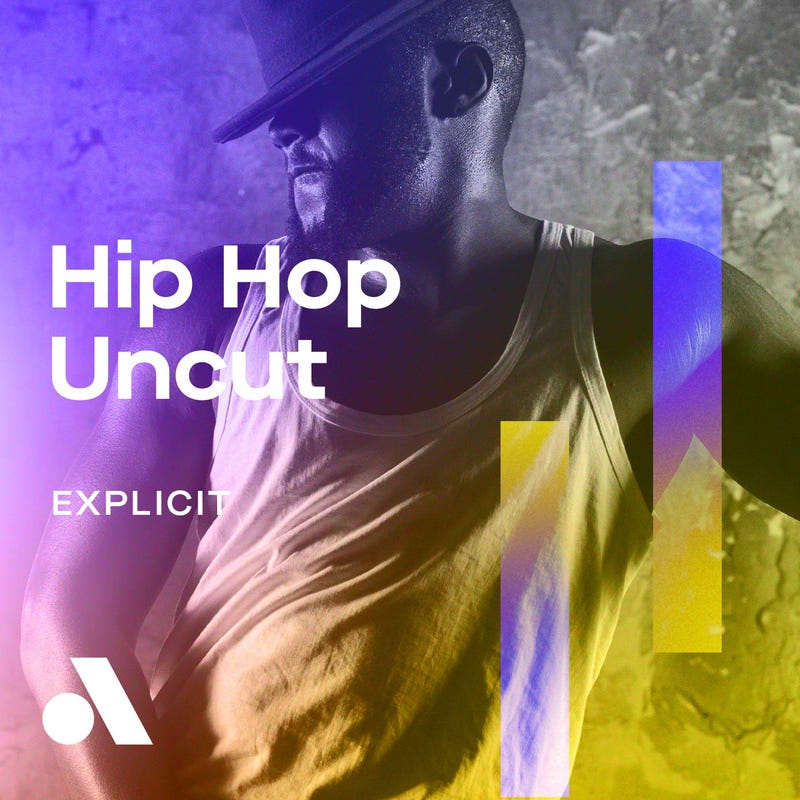