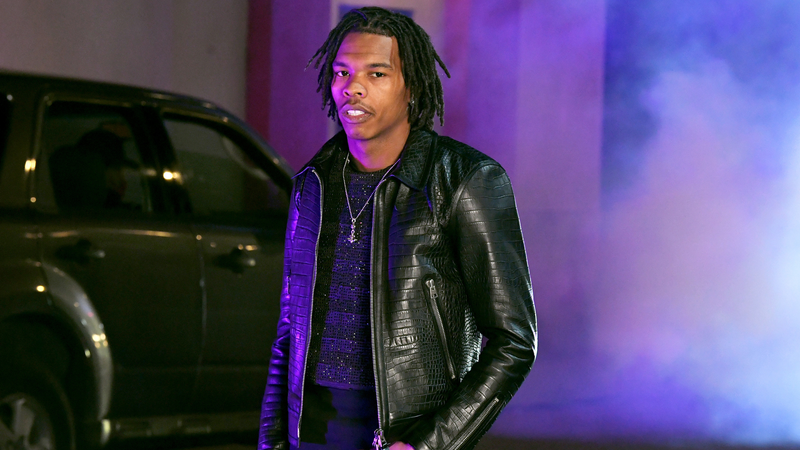 Lil Baby has found himself in a bind. While in Paris with NBA star James Harden, the two were stopped and searched by Parisian police.

The two were apparently on Avenue Montaigne after police reportedly smelled marijuana in their car. According to a video with 1.5M views, Harden expresses his confusion about the stop-and-frisk.

TMZ reported that "﻿local reports say [Lil Baby] was among 3 people arrested for some sort of marijuana-related charge. The report said the vehicle the men were traveling in was pulled over and officers could smell marijuana. There were allegedly 20 grams of weed discovered."

Harden was shortly released from police custody. The Parisian prosecutor's office has opened an investigation and neither party has commented on the ordeal.