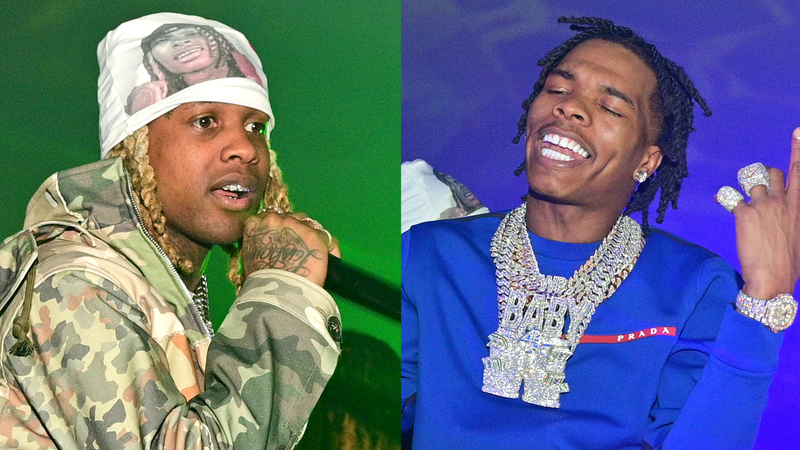 Individually Lil Baby and Lil Durk are already prolific and admired artists, but together they’re The Voice of the Heroes, which un-coincidentally happens to be the name of their collaborative project. Which as music experts, we must say is an undeniable hit. So, how did these two go from separate highly regarded artists to a dope duo you might ask. Well take a seat, for a brief telling of the timeline.

Last year, Durk released his album The Voice. Now jump to the title track of the new project, where he makes the connection, rapping, “See, I’m the voice, Baby, he the hero.” But we’re getting ahead of ourselves.

A week before the album, the duo dropped the Daps-directed video for “Voice of the Heroes,” which sees the two artists hitting the streets of Baby’s hometown of Oakland City in Atlanta, Georgia.

Which earlier this year in March, when Baby actually talked about that, saying how he and Lil Durk represent the streets, while also sharing what to expect from their joint LP.

“When it comes to that street s***, the hood, it’s like we the voice and heroes of this s****,” he said for a bit of unbeknownst foreshadowing. “Kids look at us like heroes, I know they look at me like one and Durk too. That n**** been holding it down for a minute.”

He continued, “We got songs we just bars, we got songs we the vibe, we got songs with other people that just remake some other songs. It’s gonna be one of the craziest albums to ever come out. We got more than one album recorded. We been locked in with each other. That s*** easy.”

Then just two days before the album drop Lil Baby revealed the album’s tracklist, which features 18 tracks with guest spots from Travis Scott, Young Thug, Rod Wave, and Meek Mill. Posting the graphic on Instagram, with the added caption, “We Setting The World On Fire.” Which is exactly what he had planned to do.

As for the fan reception, Baby pretty much called it. Simply saying they’re excited might be an understatement — here let Twitter show you.

Me when voice of the heroes by lil durk and lil baby comes on pic.twitter.com/tiX8gi9Gww

Me screaming lyrics from Voice of the Heroes at anyone in my car pic.twitter.com/BroLS4lonv

The voice of the heroes made me do this 😩🐐🐐#TheVoiceOfTheHeroes pic.twitter.com/jlkHjNN1xV

Told ya. Check out the video for “The Voice of the Heroes” above, and listen to entire album below.