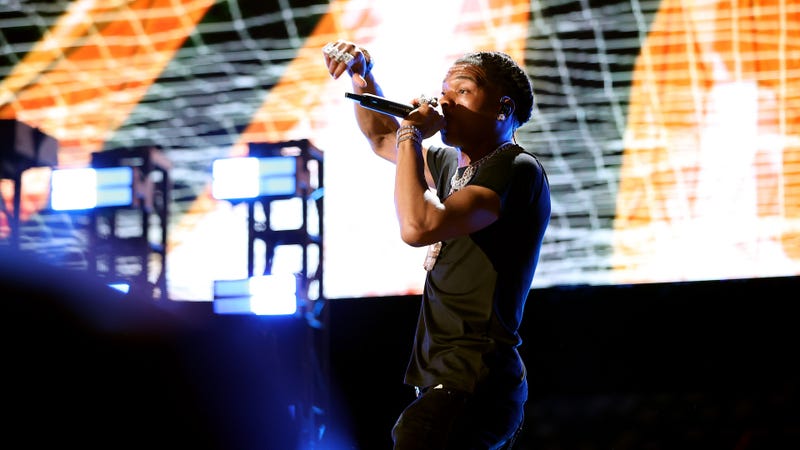 Like all of us, Lil Baby is ready to get Back Outside.

Baby announced The Back Outside Tour that will see him and his The Voice of the Heroes collaborator Lil Durk hit the road for a 23-date tour.

The tour kicks off on September 1 in Mansfield, MA and will go for six week until it wraps up on October 15 in West Palm Beach, FL.

“Let’s See How Fast We Can Sell Out,” he wrote in his IG caption announcing the tour. Lil Baby, Lil Durk link up for 'The Voice of the Heroes'

Baby and Durk may have been an unlikely combo, but their collab The Voice of the Heroes is an undeniable hit as it hit number one on the Billboard 200 and the Billboard Top R&B/Hip Hop albums chart.

If you want to catch the duo on tour, be sure to purchase tickets beginning this Friday, June 25 at 10 AM local time. You can find a full list of tour dates below and purchase tickets here.

Lil Baby The Back Outside Tour Dates