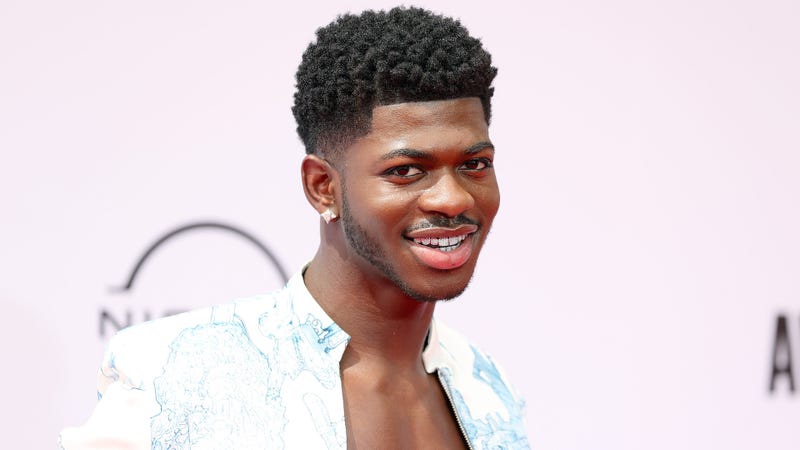 It’ll go down as one of the greatest album announcements of this millennium, if not all time.

Lil Nas X has revealed his “little bundle of joy” that is his debut album will be due on September 17, 2021. MONTERO represents the long-awaited debut studio album from Lil Nas X as he shared the news in an incredible manner on social media.

“SURPRISE!” He captioned his Instagram post. “I can’t believe i’m finally announcing this. My little bundle of joy 'MONTERO' is due September 17, 2021.”

In an interview with PEOPLE, Lil Nas X said he got the inspiration to do the pregnancy shoot after listening to Megan Thee Stallion’s verse on his song “Dolla Sign Slime” for the first time.

"I was like, 'You know what? That's actually brilliant,'" he continued. "So now we have this entire thing coming out, and it's going to be amazing." 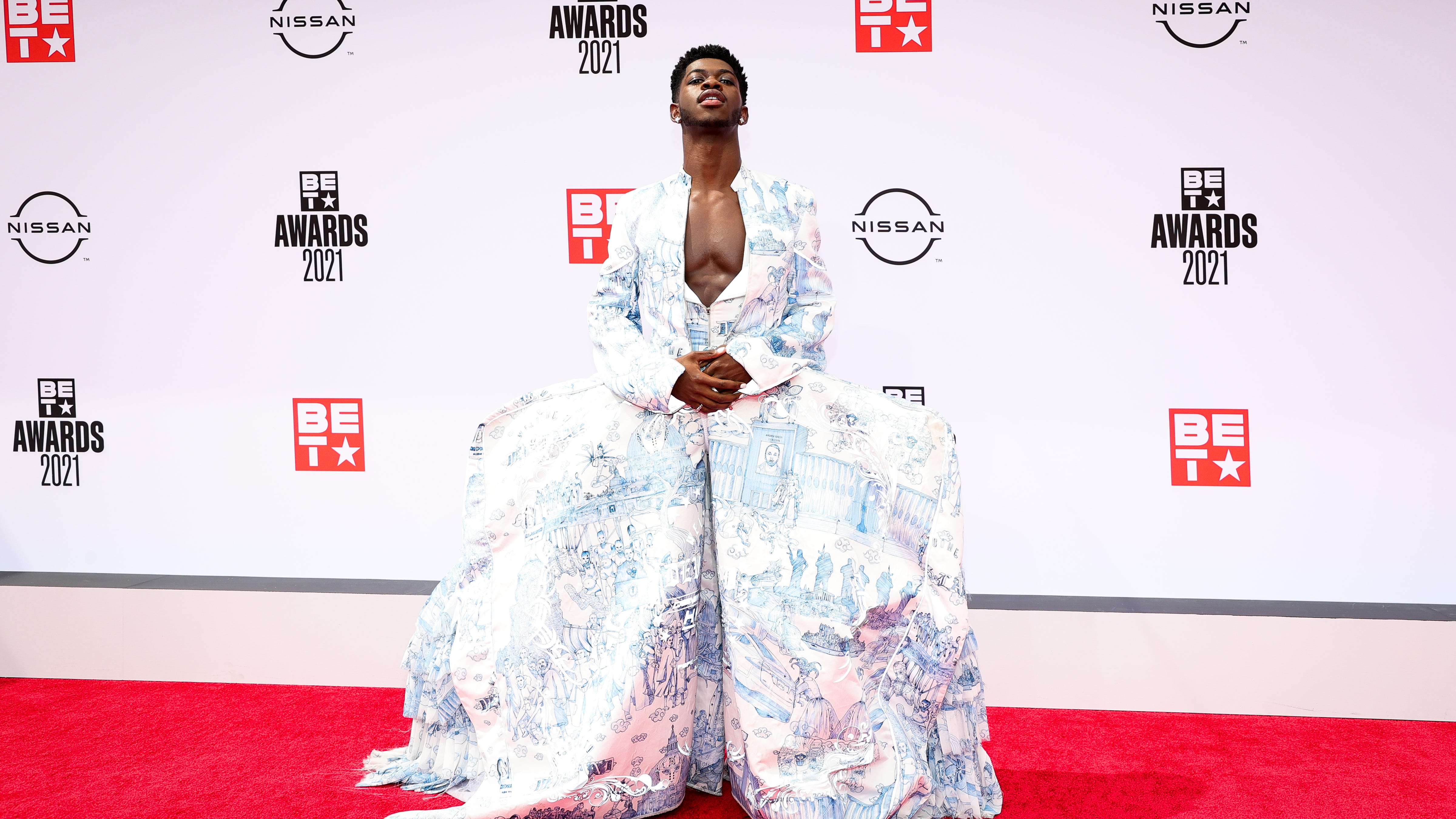 The album already promises to be a star-studded affair as Elton John, Doja Cat, Megan Thee Stallion, Miley Cyrus, and Jack Harlow are all set to appear as guests on the record.

Sir Elton spoke glowingly about his experience working with Lil Nas X. “Lil Nas X is a bold and brave provocateur who’s making amazing and inspiring music,” he said. “He’s pushing the boundaries of urban music by wholeheartedly embracing his sexuality and visually projecting that celebration out into the world.”