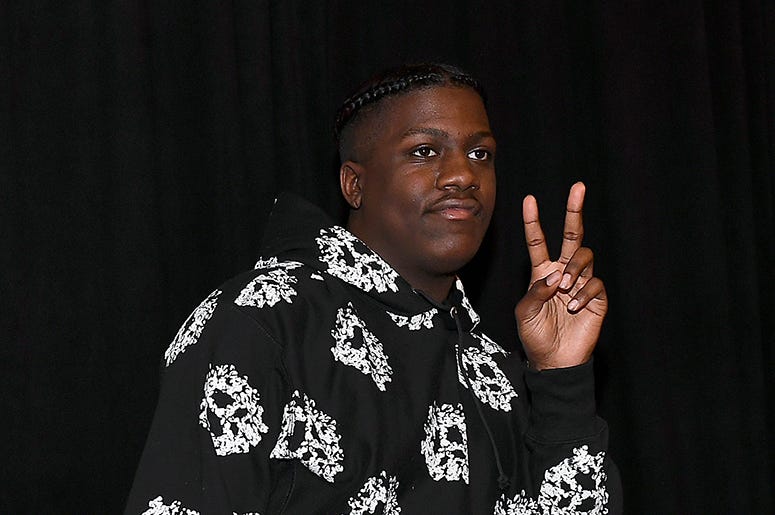 It looks like Mattel will be adding to their roster of movies based on beloved toys like American Girl, Barbie, Barney, and more with help this time around from Georgia rapper and avid gamer Lil Yachty.

Reportedly in development is an action-comedy-heist flick based on the beloved card game UNO. You have no reverse cards, so read on...

“I’m so excited to be part of this film with Mattel,” Yachty says of his role according to Variety. "I played UNO as a kid and still do today, so to spin that into a movie based on the Atlanta hip hop scene I came out of is really special. It hits close to home for me."

Executive producer for Mattel Films Robbie Brenner says the company is "looking to explore stories that bring our brands to life in unexpected ways."

Celebrating its 50th anniversary this year, "Uno is a game that transcends generations and cultures," he says, and looks forward to partnering with Yachty, as well as producers Kevin “Coach K” Lee, Pierre “P” Thomas, and Brian Sher "to transform the classic Uno game into a comedic action adventure." 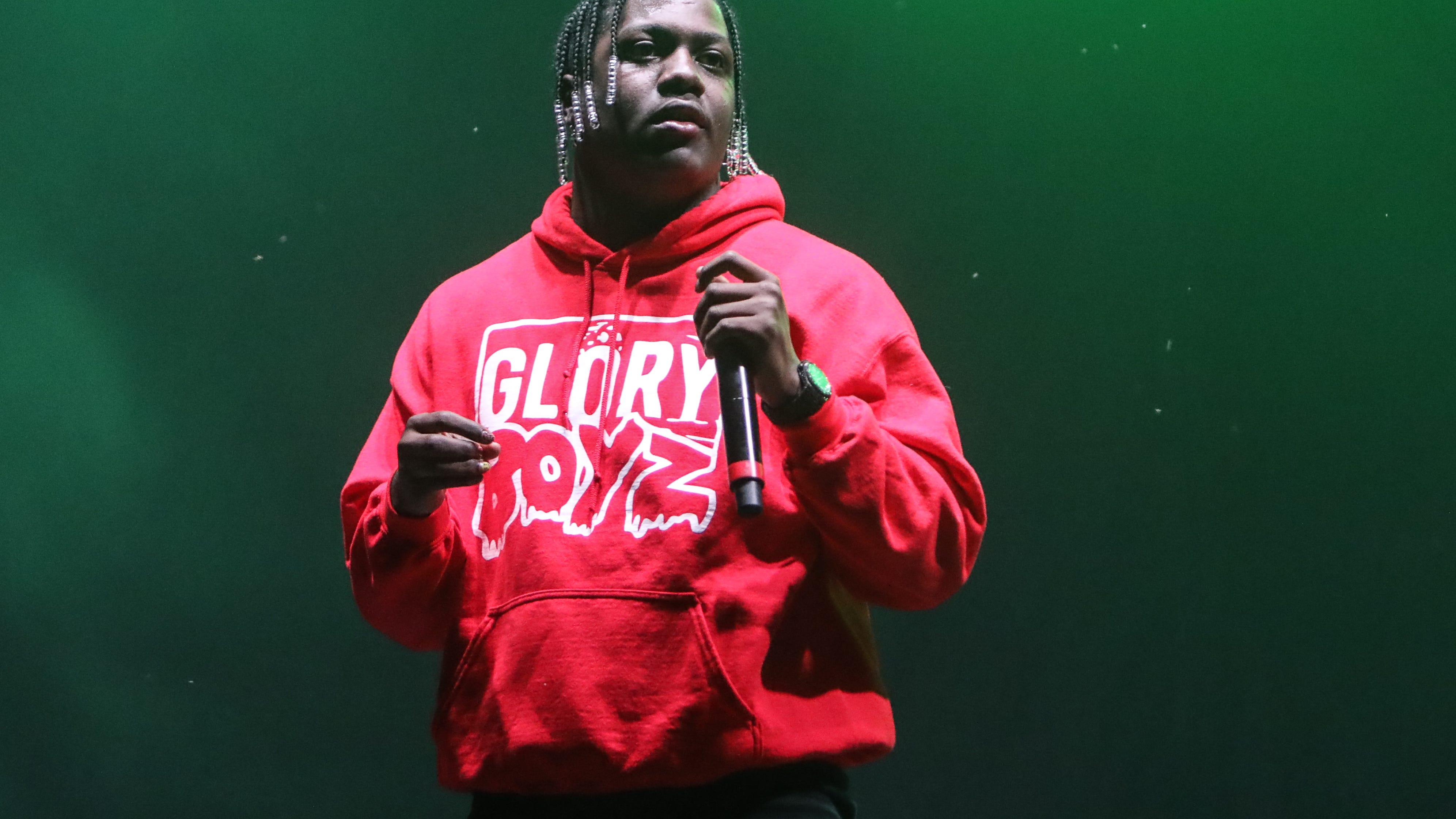