Lizzo is riding her own wave at the moment, but not without crashing on shore a few times and starting anew. The bop star currently has the #1 rap song in the country and is discussing all this music (including deets on her next album), philanthropy and why this collaboration with Cardi B "makes sense," exclusively with Audacy's own Big Tigger and Ms. Basketball.

Lizzo admitted that she's actually been a fan of Cardi's long before she reached the success she has now. "From when she was just being funny on Instagram to Gangsta B**** Music volumes 1-1000," she joked. "Every time we would see each other, it was always love and it was always like 'well one of these days we gon' do it,'" she continued.

The 33-year-old also expressed how Cardi was one of the few people who always encouraged her during hard times. Mimicking the Bronx's native iconic accent, she stated, "...your revenge is on the charts. You just keep making your music and shut the haters up." So, Lizzo knew she had to tap in with the "Bodak Yellow" star and make "Rumors" the hit it was destined to be. 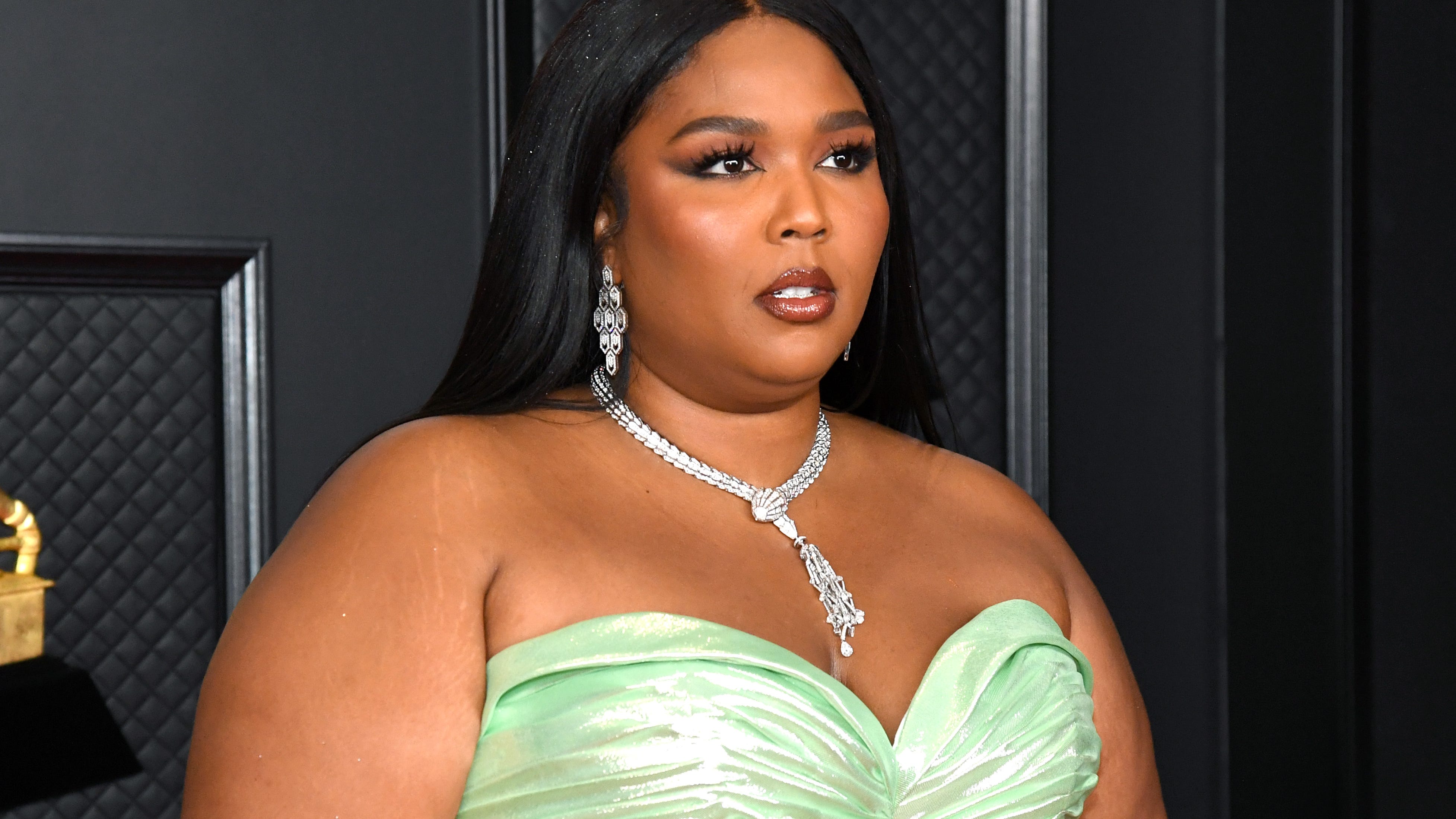 In response to her recent emotional breakdown on Instagram, the singer stated that it was due to a "combination of different things." She explained having to transition from quarantine into work mode overload caused exhaustion and "lessened her patience with people and bulls***." #relatable

Lizzo clarified that the term "fat" didn't bother her, but it was rather other "harmful language being used from people in [her] community" that "triggered" her. She wants people to know that "even when you drop the #1 song in the world, you're still allowed to have emotions and your emotions are valid." She then took time to detail the moment she became very confident in herself, especially her a**.

Find out about her new album, when it's coming and more in the full chat above.