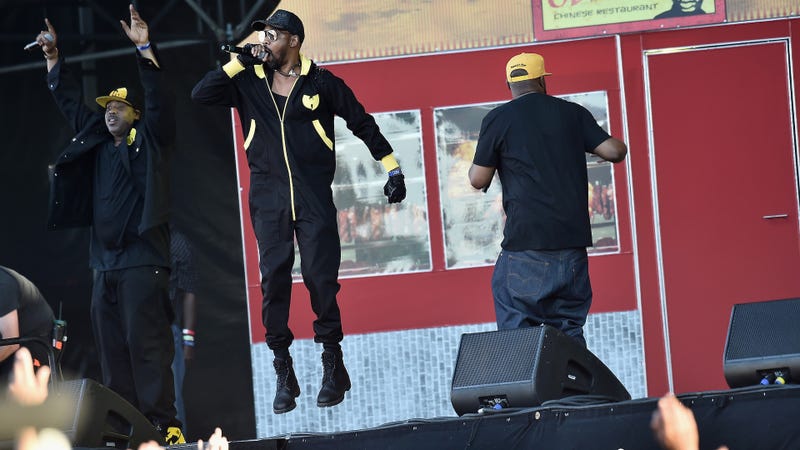 If you were to play the six degrees of separation game in Hip Hop, there’s a strong chance most MC’s and producers have some link to the Wu-Tang Clan. What happens if you fabricate that affiliation? For one Georgia man, it’s eight years in prison.

Here’s the lowdown on the truly bizarre story. According to a release from the U.S. Attorney’s Office, Walker Washington, 53, has been sentenced to 100 months in federal prison after pleading guilty to conspiracy to commit wire fraud. He’s been ordered to pay nearly $300,000 to 19 businesses that were defrauded and serve three years of supervised release following his prison term.

Washington’s co-defendant, Aaron Barnes-Burpo, 29, was previously sentenced to 84 months in prison after he pleaded guilty as well.

According to court documents, both men falsely portrayed themselves as being affiliated with Wu-Tang Clan and Roc Nation as early as 2019. The pair used the representations along with fraudulent and stolen credit cards to rent luxury limos and defraud hotels, caterers, and production studios of thousands of dollars in goods and services in several cities.

Washington and Barnes-Burpo’s scam was caught when an employee at the Fairfield Inn and Suites in Augusta, GA became suspicious and alerted the FBI and the Richmond County Sheriff’s Office.

“These two flim-flam artists and their phony entourage lived large for several weeks by scamming hospitality providers,” Acting U.S. Attorney David H. Estes said in the release. “We commend the skeptical hotel clerk who saw through the scam and alerted law enforcement, bringing this scheme to a halt.”