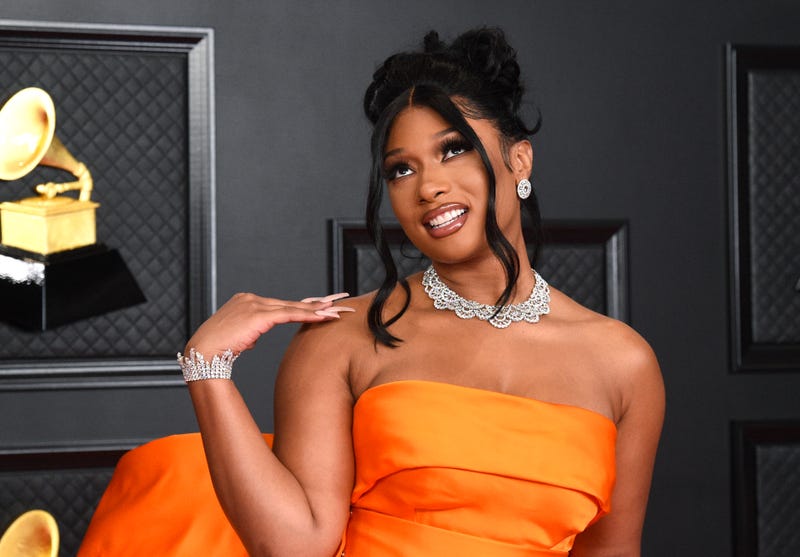 Thanks to Snapchat, now you can watch a new original series where Megan Thee Stallion interviews her famous friends alongside their pets.

The GRAMMY-winning rapper, who is currently a judge on HBO Max’s Legendary will be the face of the new Off Thee Leash with Megan Thee Stallion series. As the “Body” rapper takes the hostess seat, her celebrity friends will sit down for interviews with their fur babies along for the ride as well.

The new show is being produced by Will Smith’s Westbrook Media. Snapchat has launched 128 Snap Original series with various celebrity and influencer partners to boast. In the second half of 2020, it was found that 85% of the Gen Z population watched a Snap Original. The company, which has over 1500 Discover channels stated that over 100M Snapchat users take in entertainment content on the platform every month.

The original “Hot girl coach” took to Twitter to announce the new series and proclaimed herself to be “one of the best dog moms ever on the planet,” continuing, “I really wanna invite some other pet parents to come and get wild with me and my boys on the Hot Girl ranch.”

The new series is expected to launch later this year, however, a precise premiere date has not been announced yet.