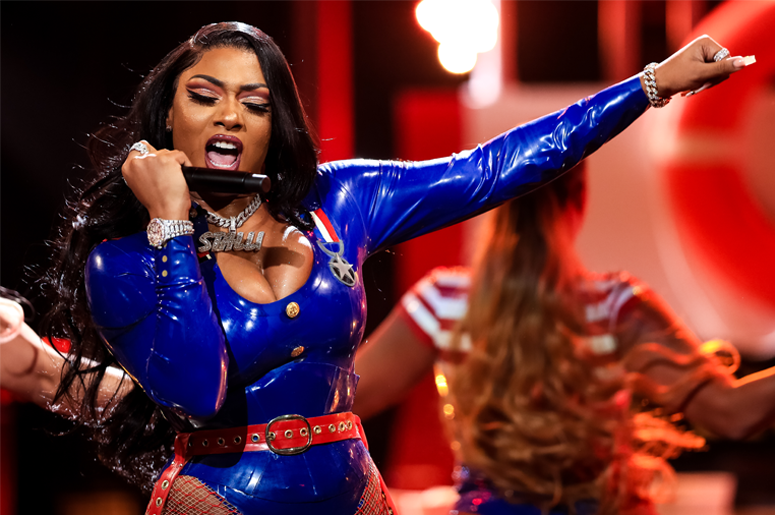 The 2020 BET Hip Hop Awards took place last night, and after the evenings outcome we wouldn’t be surprised if the ceremony was renamed the Megan Thee Stallion Awards. Lol, just kidding of course, that’d be ridiculous, nevertheless, our favorite Hot Girl did pretty much own the night, taking away three awards.

Megan’s wins include Best Collaboration for “Savage (Remix)” featuring Beyoncé, which also earned Bey the Sweet 16: Best Featured Verse. Stallion also scored Hustler of the Year and the pièce de résistance, Best Hip Hop Artist of the Year, making Meg the third female rapper ever to receive the honor, following the likes of Nicki Minaj and Cardi B.

Roddy Ricch also had himself quite the night with a big ole W for Song of the Year for “The Box” and Album of the Year for Please Excuse Me For Being Antisocial, which is no small feat for the relatively new artist.

Please Excuse Me For Antisocial by @roddyricch takes the 👑 for Best Hip Hop Album of The Year at the 2020 #HipHopAwards! pic.twitter.com/ASImOXNzQl

Other winners this year include Drake, Future, the late Pop Smoke, and more.There were also plenty of performances, including 2 Chainz featuring Lil Wayne and City Girls, in addition to the award shows famous cyphers.