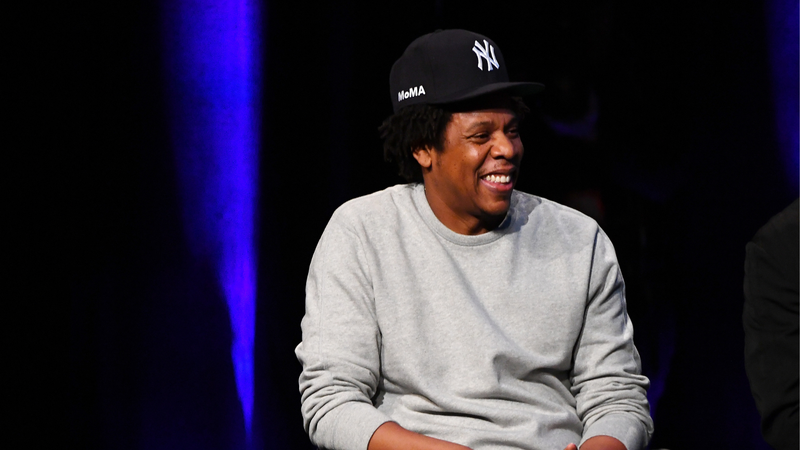 JAY-Z's a hustler, baby and we're here to let you know. The billionaire's latest venture involving gambling will propel him even further within his tax bracket.

According to TMZ, Hov had filed paperwork with the NY Gaming Commission for an online sports betting license. Though it's still pending approval, he's reportedly partnering with Michael Rubin to form Fanatics Sportsbook, and the two have teamed with Kambi, a company that creates software used for online sports gambling.

The Brooklyn legend and Rubin do have a host of competitors, all with the same goal in mind. Competitors include FanDuel, DraftKings, BetMGM, Caesars Sportsbook and WynnBET.

The outlet also stated that NY State will approve at least two out of the six groups who've applied, but Jay's interest, social standing and the fact that he's the only Black applicant might get him pushed forward. Not to mention, the rapper previously held gaming licenses in Nevada and New Jersey when he had active 40/40 clubs in Las Vegas and Atlantic City. The Gaming Commission has until December 2021 to make a decision.

While we all wait for the decision to be announced, check out Audacy's exclusive station, East Coast Rap featuring hits from the best out of the tri-state including Hov, The Notorious B.I.G., Nas and more.