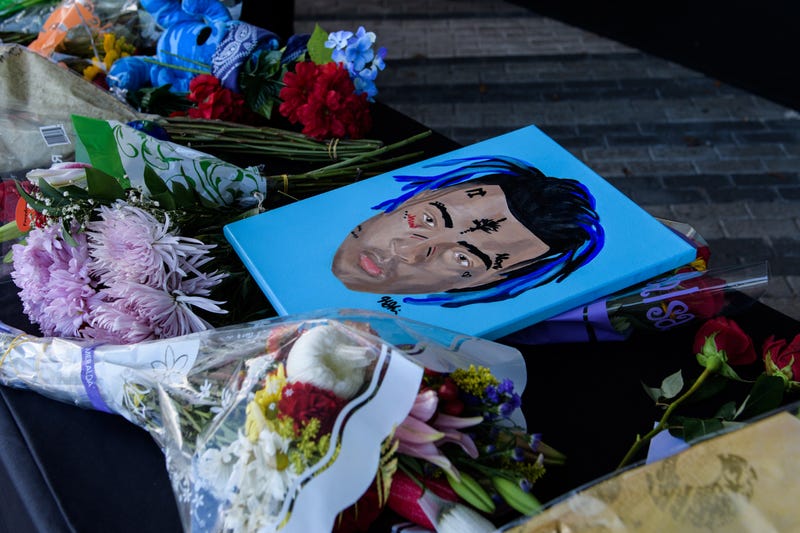 It’s been nearly four years since XXXTentacion, born Jahseh Onfroy, was fatally shot. And yesterday (Jan. 23) would have been his 24th birthday.

Listen to your favorite Hip Hop music now on Audacy, including Heat In Da Streets

According to the late rapper’s estate, unreleased music is on the way. A message to fans was posted via Twitter. "To Jahseh's supporters across the world," the statement begins, “​we continue to be amazed at the love and support that X's fans show on a daily basis. We know how much his music means to all of you, and his impact continues to be more powerful than its ever been…”

The estate says they want to continue to honor XXXTentacion’s legacy. Firstly, by releasing some of his earlier music to DSPs. They announced that X’s 2014 song “Vice City” will be on all streaming services this Friday. Previously, the late rapper’s third studio album Skins was released posthumously in 2018. It was followed by his fourth and final album Bad Vibes Forever in 2019.

The Twitter account also dropped a trailer for a forthcoming documentary, which was first announced in 2019. The clip features voiceovers from Ski Mask The Slump God and the late Juice WRLD.