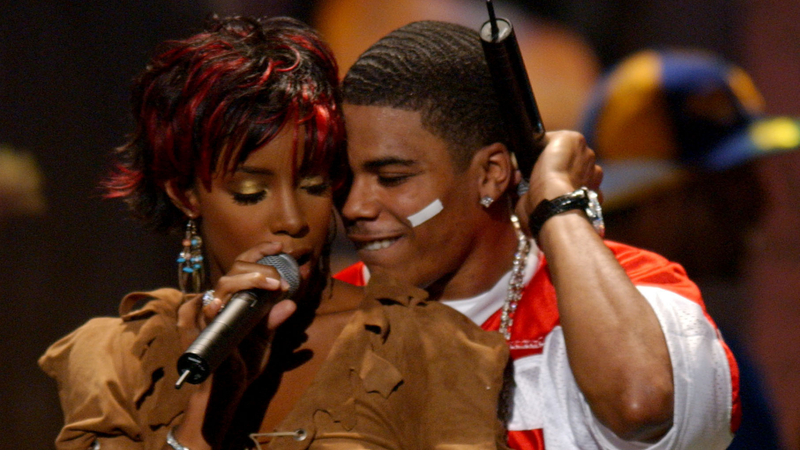 The moment that was Kelly Rowland and Nelly will forever be etched in our minds and hearts. Their timeless single, "Dilemma" is the biggest of their respective careers and the video has now surpassed 1 billion views on YouTube.

According to Genius, "it was Nelly’s first #1 single in countries such as the UK, Ireland, Australia, Belgium, Germany and the Netherlands. It followed on from the success of his previous single, “Hot in Herre.” It was – and remains to be – Rowland’s highest selling single in the US and the UK, as it has sold over 935,000 copies as of November 2017."

The visual features Kelly, Nelly, Patti LaBelle and Microsoft Excel. IYKYK. Neither artist has spoken out about reaching this feat, but we know it's only a matter of time. The video joins the ranks of five Ariana Grande videos, BTS' "DNA," Whitney Houston's "I Will Always Love You," and Nicki Minaj's "Anaconda," who've all surpassed the billi mark.

When Nelly heard the instrumental which samples Patti LaBelle's "Love, Need and Want You," the first person who came to mind to partner with was Kelly. Clearly, it was meant to be.

THANK YOU FOR 1 BILLION VIEWS! #Dilemma1Billion