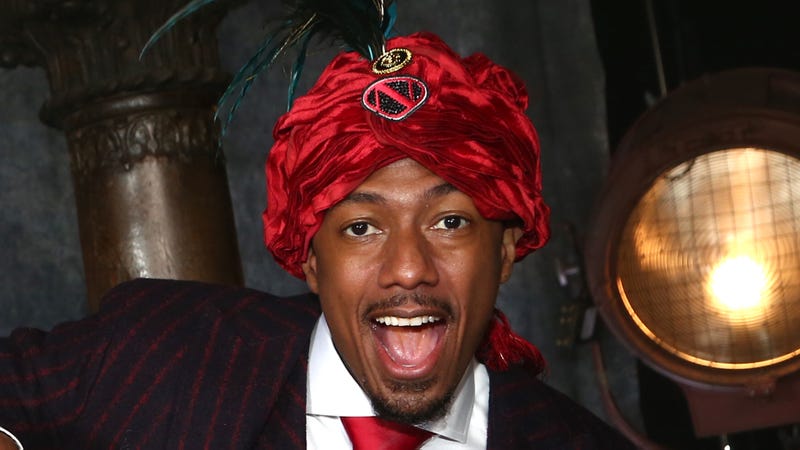 Nick Cannon must be "Wild'n Out." In a new interview with radio host Charlamagne tha God, Cannon had quite an odd suggestion regarding who he thinks could take on his ex, Mariah Carey, in an episode of the hit music competition show VERZUZ.

"Who could go against Mariah? S***... it's unfortunate, and this is, I don't even wanna open up this can, but the only person who has the level of talent and hits," Cannon began before being interrupted with the host's unlikely suggestion of the late Whitney Houston. Oh, but he had more...

"Mariah writes, a lot of people gotta understand, Mariah's a musician," Cannon continued. "I'm not impressed by people that can perform songs that it took thirty people to make with you." After some heated disagreement between Cannon and Charlamagne on that topic, which seemingly negates the efforts of a large portion of artists, Nick went for it. "The only person in this day and age that could have gone against Mariah Carey," he says, "because she writes all of her songs, she actually produces all of her songs, she puts the songs together and performs them at a high level," is R. Kelly.

Cannon's suggestion of the "Pied Piper of R&B" musically battling his ex-wife Mariah Carey on VERZUZ, while in the grand scheme of musical desires is definitely a noble wish, that's likely all it could ever be.

Kelly is in the midst of a series of lengthy court battles stemming from a number of charges including accusations of prolonged abuse against young girls and women, child pornography, and payments made to silence alleged victims. Also on the docket is the charge of racketeering, defined as "the act of acquiring business through illegal activity, operating a business with illegally-derived income, or using a business to commit illegal acts," which purportedly allowed him to continue to "prey upon young women and teenagers." 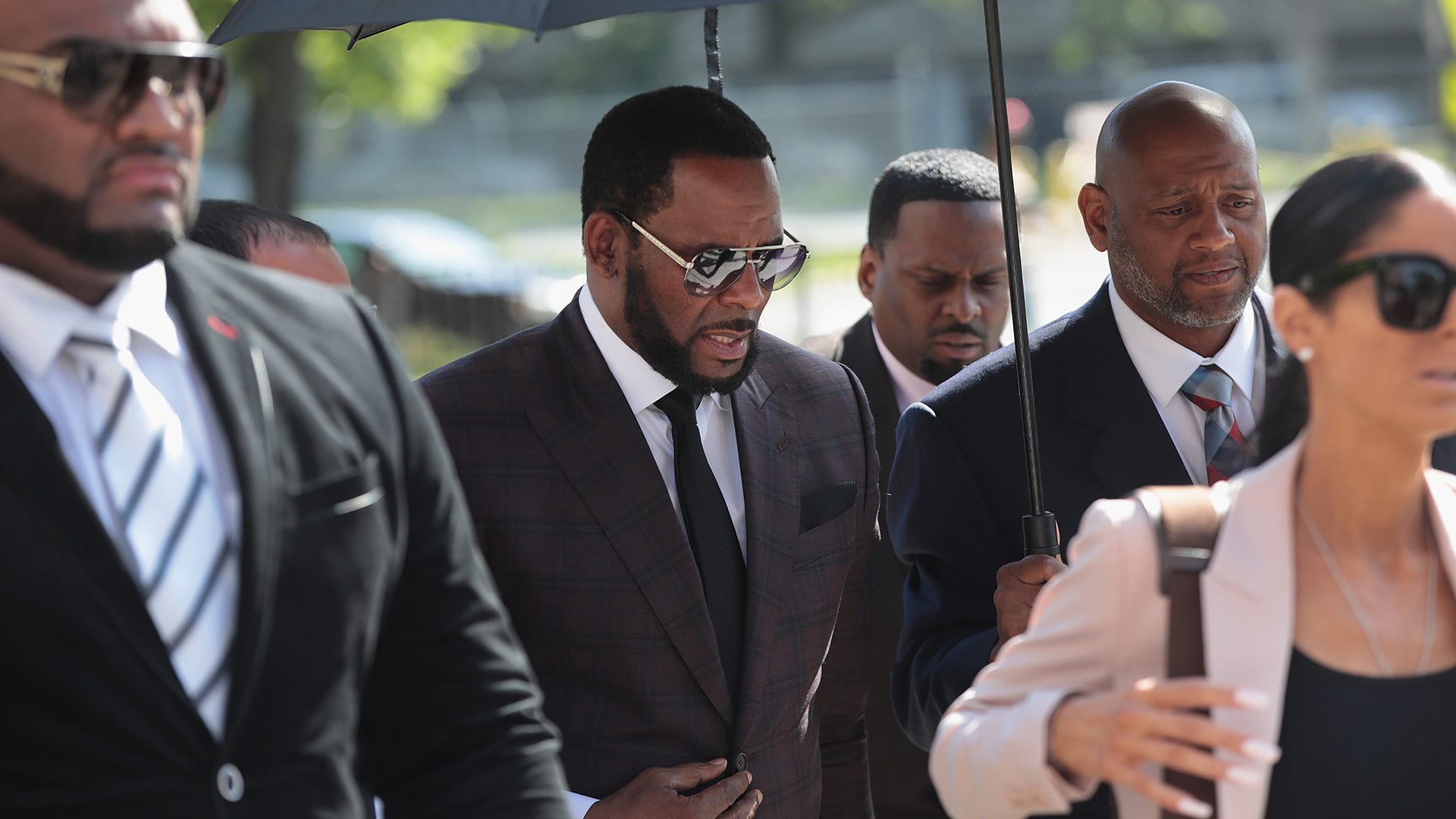