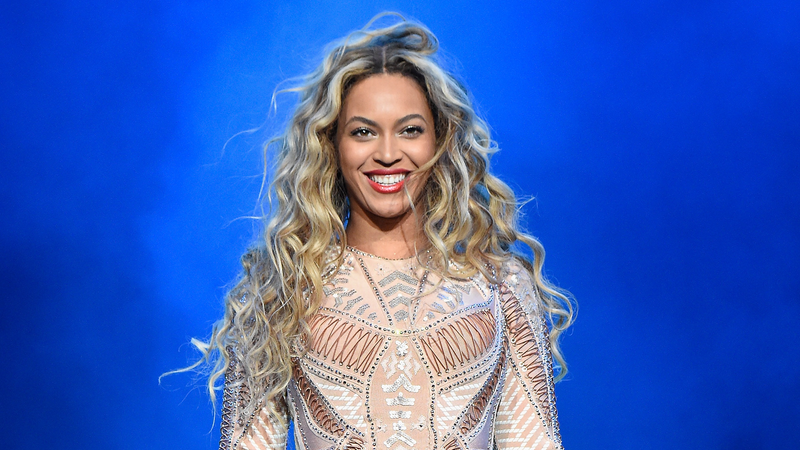 Following up her IVY PARK x Adidas Rodeo collection announcement, Beyoncé graced the 3 different covers of the September Harper's Bazaar issue, and while yes, each one is a precious work of art, we’re actually more interested in what Bey had to say within the magazine’s pages. Umm, while we already regret saying that, it’s also the truth.

After five years without releasing a solo studio album follow up to 2016’s Lemonade (not including Homecoming and The Lion King: The Gift), Beyoncé has confirmed that new “music is coming.” AHHHHHHHHH!

"With all the isolation and injustice over the past year, I think we are all ready to escape, travel, love, and laugh again," the icon recently told HB. "I feel a renaissance emerging, and I want to be part of nurturing that escape in any way possible.”

Bey went on, “I’ve been in the studio for a year and a half.” Adding, “sometimes it takes a year for me to personally search through thousands of sounds to find just the right kick or snare. One chorus can have up to 200 stacked harmonies. Still, there’s nothing like the amount of love, passion, and healing that I feel in the recording studio.”

And just in case the above is a bit too vague, she made sure the message was clear: "Yes, the music is coming!”

Okay so now that we covered, freaked out over and obsessed about that, let’s talk about the fashion. For one of magazines covers, B went for the saloon chic vibes of her latest IVY PARK collection, and yes , those are denim chaps.