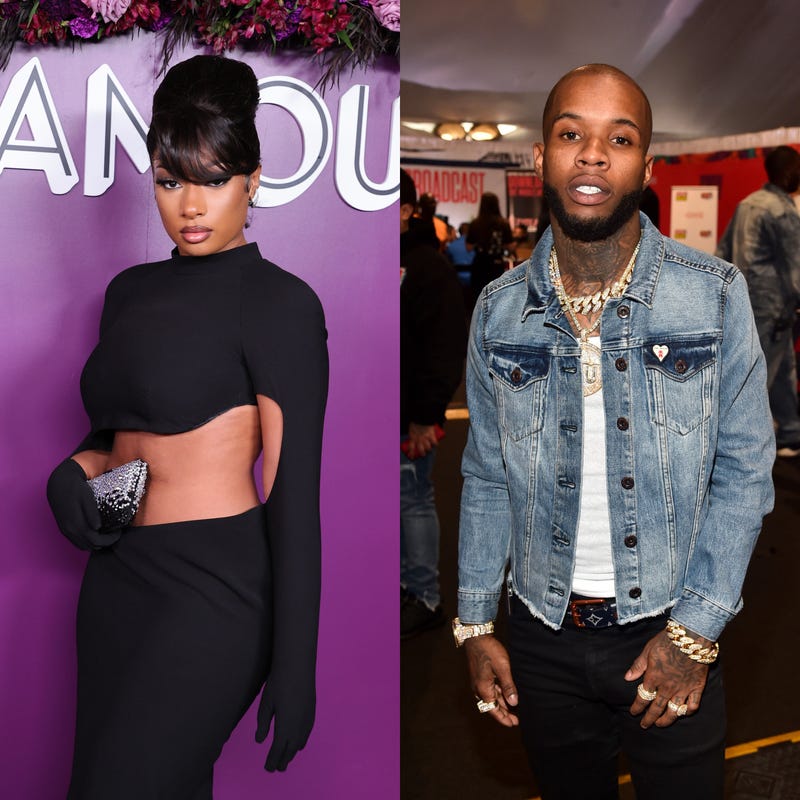 LOS ANGELES (KNX) — Tory Lanez, the rapper accused of shooting Megan Thee Stallion in her feet, shouted, “Dance b****, dance!” as he fired gunshots, a Los Angeles Police Department detective testified Tuesday at a preliminary hearing for the Canadian-born rapper.

The judge found probable cause for the case against Lanez—whose real name is Daystar Peterson—to proceed to trial in January, upholding the charges against Peterson for the 2020 shooting in the Hollywood Hills.

LAPD Det. Ryan Stogner testified that in the early hours of July 12, 2020, the rappers were bickering when Peterson reached out of an SUV Megan had exited and fired shots at the ground near her feet, according to TMZ.

Stogner said Megan Thee Stallion “immediately felt pain to her feet, observed blood, fell to the ground, and then crawled to an adjacent driveway of a residence.”

According to TMZ, Stogner also testified under other that Megan told him Peterson apologized for shooting her and begged her not to tell. He allegedly even offered her hush money because he was on probation.

Stogner added Megan initially explained her injury by claiming she had stepped on broken glass.

The judge felt the testimony bolstered the decision to move to trial and scheduled the next hearing for Jan. 13.