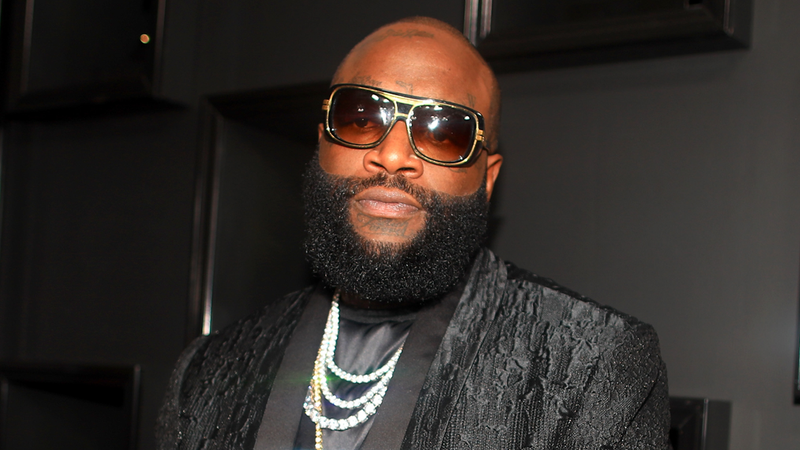 According to reports, a vehicle chase led local Georgia law enforcement to Rick Ross’ Fayette County property, resulting in one man’s arrest. Authorities at the Clayton County Sheriff’s office say 911 received a call from a 13-year-old detailing a man armed with a handgun, trying to enter a home.

After spotting the suspect attempting to drive off, the officers pursued the suspect, who began leading them on a high-speed chase. The car chase ended in a crash near outside Ross’ home. However, the allegedly armed man continued, fleeing on foot through the wood line and made it onto the Ross’ property, where he was ultimately apprehended by officers.

Deputies swarmed the area as the armed suspect fled into a wood line onto Rick Ross' property, officials said.​ https://t.co/nJ9cY6R0Oj

Estate security allowed deputies onto the property where the suspect was detained minutes later. Whether Ricky Rozay was at his Atlanta home when the crash occurred, remains unknown. And as for the alleged weapon, deputies are still searching as it has yet to be recovered.

For now, that’s all we know, so stay tuned as more details about the incident become available.