An interview from Oprah Winfrey with Rihanna caused a stir on Wednesday, and old comments about her ex Chris Brown, and their relationship resurfaced.

In the clip, there seems to be a lot of love between the two, who were caught up in a domestic dispute in 2009 while on their way to the GRAMMYs which resulted in Brown being found guilty of felony assault.

On Oprah’s 'Supersoul Conversations' podcast Rihanna explains how she and Chris have been working on their friendship and says they are now close friends -- "We've built up a trust again, and that's ... we love each other and we probably always will." Rihanna said. "That's not something we're ever going to change. That's not something you can shut off, if you've ever been in love."

Asking whether or not she sees a chance at reconciling the romance, Rihanna seemed open to the possibility. "He's in a relationship of his own. I'm single but we have maintained a very close friendship ever since the restraining order has been dropped. We've just worked on it, little by little, and it has not been easy. It's not easy." 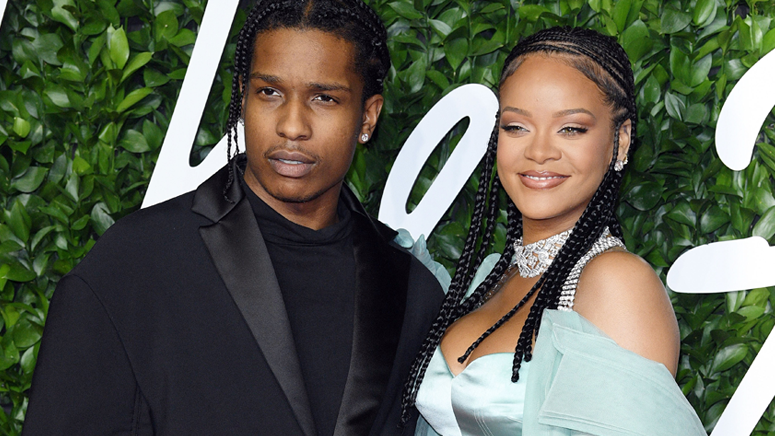 As Wednesday progressed, fans discovered that the quotes are originally from a 2012 conversation with RiRi, with Newsweek confirming with Oprah's OWN Network.

Rihanna's latest release was a feature on PARTYNEXTDOOR's March 2020 single "Believe It." She recently launched her Fenty Skin Care line, because in her opinion, there are “many voids to be filled” in the industry.