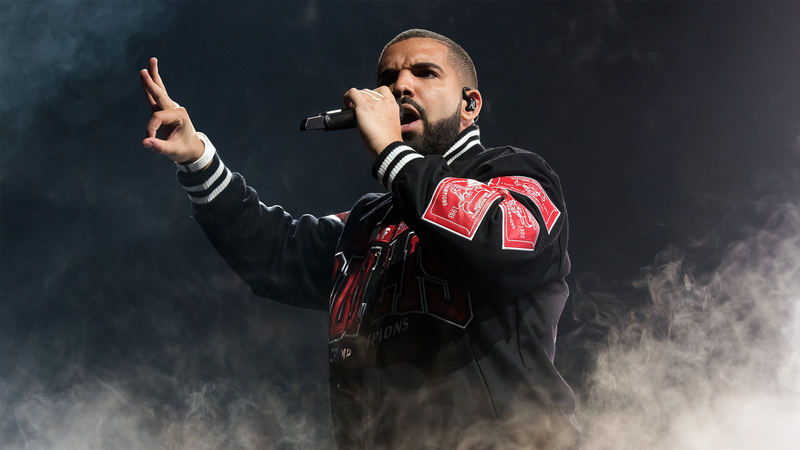 November 15 marks the 10th anniversary Drake’s undeniable classic sophomore album — Take Care. And though it might not be our personal favorite, or Drake’s for that matter (it’s Nothing Was The Same - for us both), let’s not get it twisted — today is still very much a celebration.

So, in honor of ten years of Take Care, we’re here, and hope you join us, to raise our golden goblets and give this freaking masterpiece full of club bangers and woozy lullabies the proper respect it deserves.

After making a name for himself with his EP (So Far Gone) and first album (Thank Me Later), Drake took his time, around about 17 months actually, to perfect his second album before it's release, and it’s evident. From the meticulous attention to detail, and intense engineering and production value, to the plethora of prominent samples, and lyrical mix of braggadocios and sincere emotion.

Arriving on November 15, 2011, selling over 600,000 copies in its first week and earning Drake his first GRAMMY for Best Rap Album, Drake let us know from the jump that he was very much back, and ready to take his rightful place at the top.

Knowing he was he was truly on his way to becoming one of the GOATS, the album’s boastful opening track “Over My Dead Body” had Drake essentially pointing out his transition from saying “I just wanna be successful” to I am successful but you’re telling me “I still got ten years to go, huh?” — okay then… watch this.

Whatever you think of Drake, he’s a master at his craft. Now, while nearly every singer raps, and nearly every rapper sings, chasing that perfect blend of Hip Hop and R&B, Drake, who yes we know wasn’t the first to do so did however take it to “heights that Dwight Howard couldn't reach.” Making you wanna move your hips to a Hip Hop banger, and then break up with your bae (even if you don’t have one) with a sad R&B tune. And also knowing how and when to sprinkle in the right amount of Pop to keep things interesting — all of which he perfectly demonstrated on Take Care.

From start to finish this album is a classic body of work, featuring an impressive list of guests, and hits ranging from razor-sharp and fiery to cool and collected. It should come as a surprise to absolutely no one that we’re still bumping to it a decade later.

Including the effortlessly arrogant “Headlines” and The Weeknd assisted "Crew Love".

The drunk voicemail realness of “Marvins Room” and natural chemistry and hypnotic chorus of “Make Me Proud,” To “HYFR” featuring Lil Wayne, “Practice,” the album’s title track “Take Care” featuring his at-the-time on-again off again boo Rihanna, and of course “The Motto,” which launched the entire world into saying "YOLO" — and ask yourself… where would we be if it hadn’t.