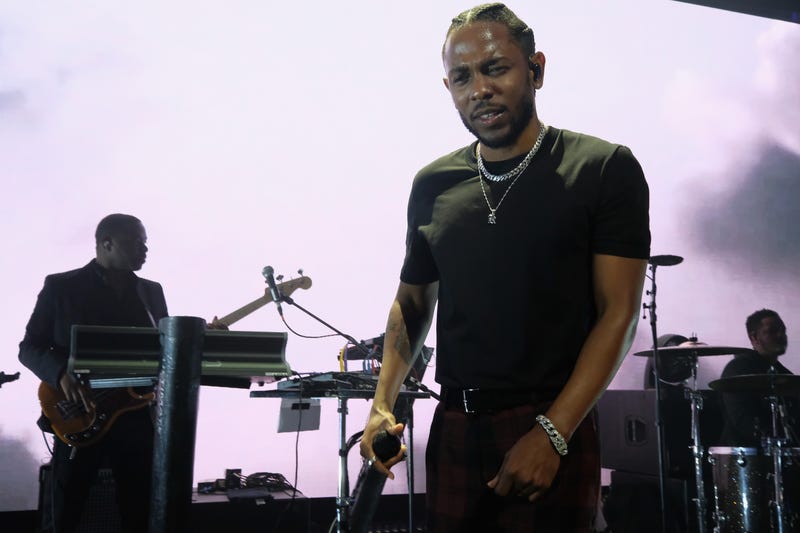 When it comes to multigenerational Hip Hop fans, Kendrick Lamar is considered one of the greatest rappers ever. Perhaps if the “Hip Hop Mt. Rushmore” was an actual concept, his face would be carved in stone alongside the other elite rappers of today.

Lamar’s flow, cadence, and storytelling has made him a standout talent, especially as it pertains to West Coast Rap. Traditionally, the Rap style encompasses the local music scenes in Los Angeles and surrounding areas. It’s a lyrically gangster yet sonically funky (G-Funk) sub-genre, popularized by Lamar’s predecessors like N.W.A., Dr. Dre, and Snoop Dogg.

Nevertheless, Kendrick Lamar Duckworth generally created his own lane in the Hip Hop ecosystem with a more inclusive sound. Born and raised in Compton, CA the rapper made his mainstream debut in 2012 with Good Kid, M.A.A.D City, which ultimately became certified triple platinum by the RIAA. The revered project followed his independently released studio album, Section.80. Lamar then went on to release two more projects, 2015’s To Pimp a Butterfly and 2017’s DAMN.

DAMN. is a modest contrast from To Pimp a Butterfly’s Funk, Soul, Jazz, and spoken word elements. Credited as a brilliant, brutally honest masterpiece, DAMN. is a Conscious Rap album that slightly taps into Trap, R&B, and Pop. The critically acclaimed LP won Best Rap Album at the 60th annual GRAMMY Awards and was also nominated for Album of the Year. Furthermore, DAMN. is the first non-jazz or classical work to earn a Pulitzer Prize for Music.

The album’s lead single “Humble" additionally became Lamar's first No.1 on the U.S. Billboard Hot 100 as a lead artist. Other singles on DAMN. include "Loyalty" featuring Rihanna and "Love" featuring Zacari. Although it's a radio-friendly record, “Loyalty” poses serious questions. "Tell me who you loyal to. Is it money? Is it fame? Is it weed? Is it drink? Is it comin' down with the loud pipes in the rain?,” Lamar raps. Likewise, the pleasant sounding “Love,” is a song about unconditional devotion beyond physical desire. And the catchy unofficial single “DNA” celebrates Black heritage.

DAMN. dives deep in a poetic way. Across the 14-track journey, Lamar openly tackles police brutality, gun violence, religion, spirituality, manhood, poverty– themes that are ever-present in America, specifically Black America in its current state. DAMN. is impressively sequenced with each track leaving a lingering feeling, up until the plot-twisting “Duckworth" at the end.

Kendrick Lamar fans have been patiently waiting for a full-length project from the rapper for quite some time. It was previously rumored that he would drop new music soon. However, an album title nor release date has not been hinted at all. In recent years, Lamar has spearheaded and collaborated on several musical projects including the Black Panther soundtrack in 2018. And of course, he performed at this year’s Super Bowl Halftime show alongside Dr. Dre, Snoop Dogg, Enimem, and Mary J. Blige, and surprise guest 50 Cent.