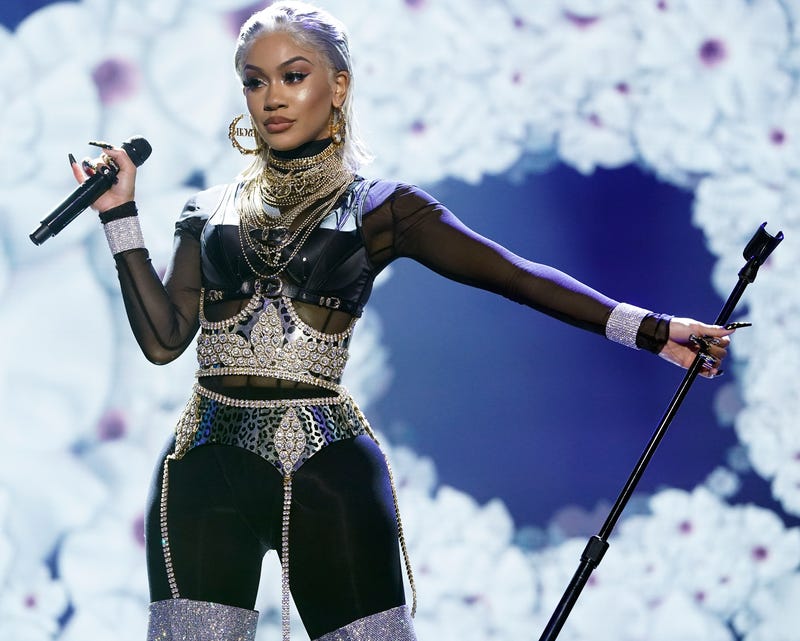 After videos of Saweetie busking on the Santa Monica Pier surfaced on the internet, the rapper is making it very clear that she is not short on cash.

During a recent Instagram Live discussion, the “Best Friend” rapper shared what the viral performance was really all about. She told viewers that while on the pier she saw someone performing and thought it would be fun to hop on the mic and do an impromptu performance for her fans. 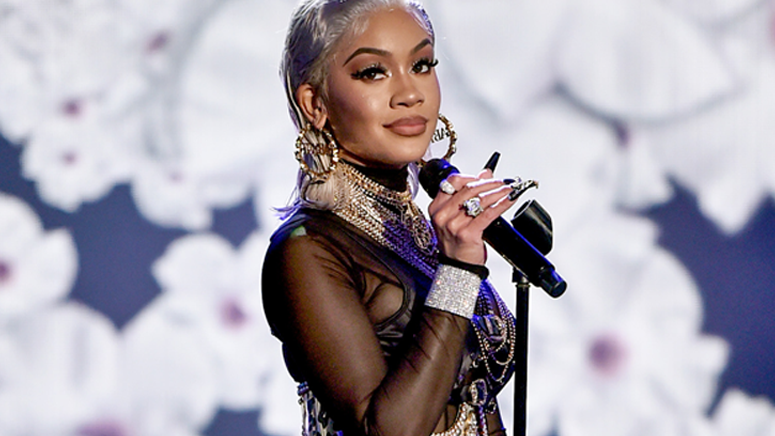 Why is Saweetie performing for tips on the boardwalk?

Saweetie thought this would quickly generate donations from passing fans that would go to the struggling street performer and would be a good opportunity to generate buzz around her new single “Fast (Motion).”

She explained, “All the proceeds and donations from that tip jar was given to him. I’m just being facetious. Quit playing with me.”

This moment on the pier has once again demonstrated that Saweetie always has business on the brain. The artist is one of the hottest in the rap game at the moment, but beyond her MC talents, she strives for the business mogul lifestyle, often rapping about her investments and ventures into diverse sectors of entertainment.

Earlier this year, the “Icy” Queen made her acting debut on Freeform’s Grown-ish.