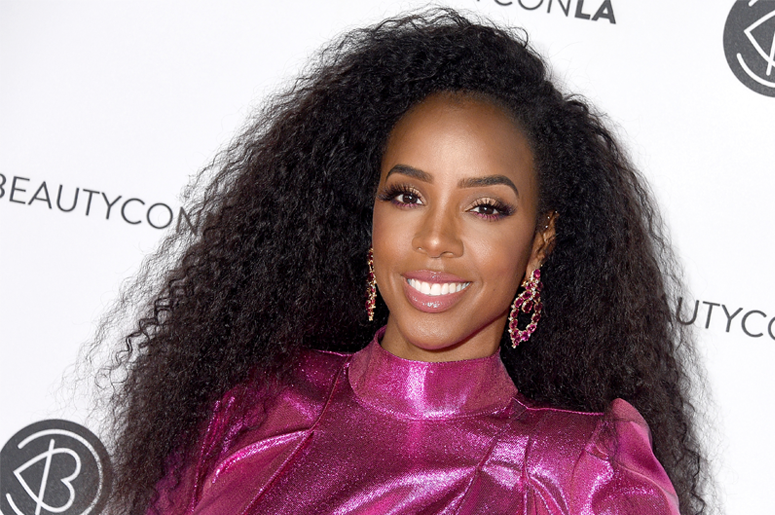 Insert Destiny’s Child clever pun here. We would have come up with one, but we’re just too excited for Kelly Rowland and her newly arrived bundle of joy.

Officially making her a mother of two, the former girl group member announced to the world, well Instagram, on Saturday that she and her husband Tim Weatherspoon welcomed their second child, a son named Noah Jon.

"On the 21st day, of the 21st year, of the 21st Century, Noah Jon Weatherspoon greeted us," Rowland, 39, wrote on social media alongside a photo of her newborn and her 6-year-old son, Titan Jewell.

"We are truly grateful," Rowland added, and went on to note that her son’s time of birth, 8:13 PM.

Rowland first surprised fans, revealing she was once again pregnant, showing off her grown baby bump for her October 2020 cover story for Women’s Health.

At that time she told the mag, "we had been talking about (having another child) loosely, and then COVID happened, and we were just like, 'Let’s see what happens,'" she said at the time, adding that she got pregnant soon after.

Rowland and Weatherspoon, wed in May 2014 and have been married for nearly seven years. The two welcomed their first son later that year in November. As for the family of four expanding, well according to Kelly via People, when it comes to having another child she’s "closed for shop, ladies and gentlemen.” Her words, not ours, and in case it wasn’t already clear enough she went on to add, “I didn't know it was going to be like this the second time around, which makes it my last, that's for damn sure.”

Whatever the case may be, congratulations to the Rowland-Weatherspoons and welcome to the world Noah Jon!