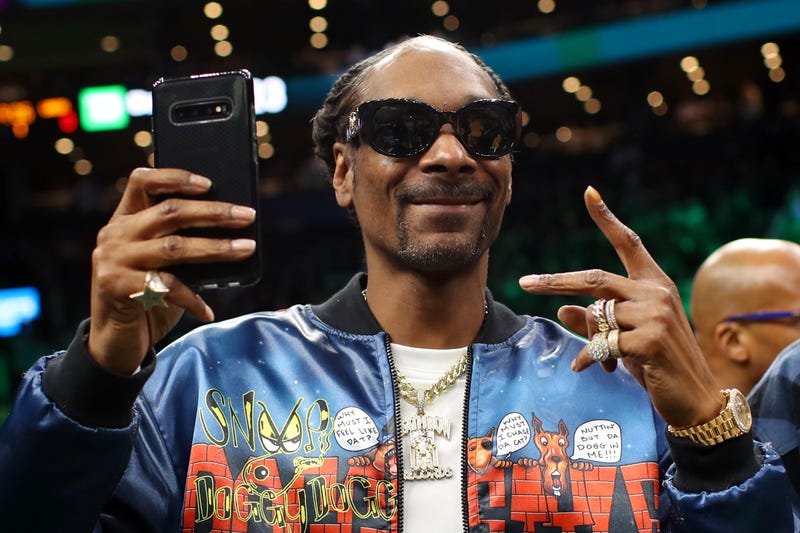 Just in time for his 50th birthday, Snoop Dogg has gifted us all a brand new music project and shared the first single from The Algorithm.

The first single to come off of The Algorithm is called “Big Subwoofer” and features the Snoop-lead supergroup, Mount Westmore, which includes Ice Cube, E-40, and Too $hort. Mount Westmore debuted their new act in April of 2021 during Triller’s 2021 pay-per-view Fight Club.

In a press release, it’s announced that The Algorithm is the iconic rapper’s “all-encompassing new project that features artists from the legendary Def Jam label’s past, present and future.”

Snoop explained, “There’s so much talent on this record, so many styles of music, it breaks the algorithm.” In the new statement, he also added, “Right now, the algorithm is telling us you have to rap this way, you have to sound this way, but they’re not telling you how it’s supposed to feel. My algorithm is going to give you a feeling, not a sound.”

“Big Subwoofer” is out today in celebration of Snoop’s 50th birthday.