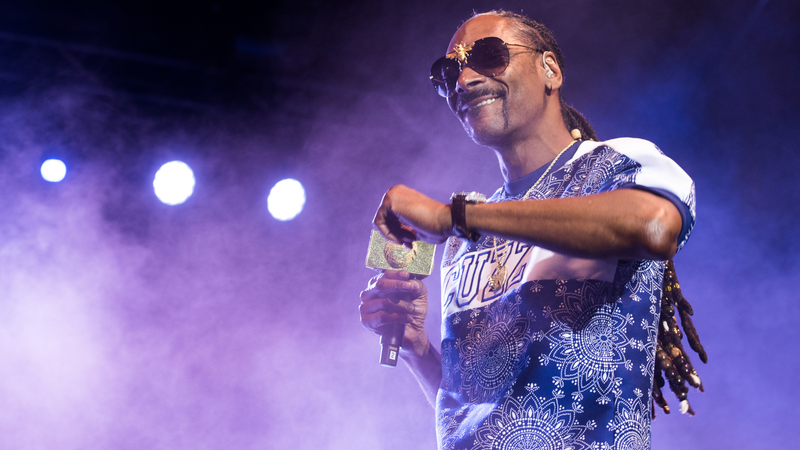 We know what you're thinking... we know. So, allow us to explain. Snoop Dogg has implied that he got high alongside former President Barack Obama.

The West Coast cannabis connoisseur released his latest album, From Tha Streets 2 Tha Suites on 4/20, of course. On the song, "Gang Signs," he raps, "﻿Still sippin' gin and juice while I'm smoking marijuana/I bet you never blew with Obama..." This bar had many raising their eyebrow over the alleged reveal. The NY Post felt Snoop could be talking about either Barack or Michelle Obama, but we all know to never call the Forever First Lady by her last name.

Later on in the song, he name drops several other celebs. He raps, "crip walking with my homegirl Martha," referencing his friend, Martha Stewart, and he continues, "while I'm passing joints to Madonna." He also lovingly references his iconic friends who've passed away like Kobe and GiGi Bryant, Nipsey Hussle, and Tupac.

Stream "Gang Signs" below and imply for yourself.