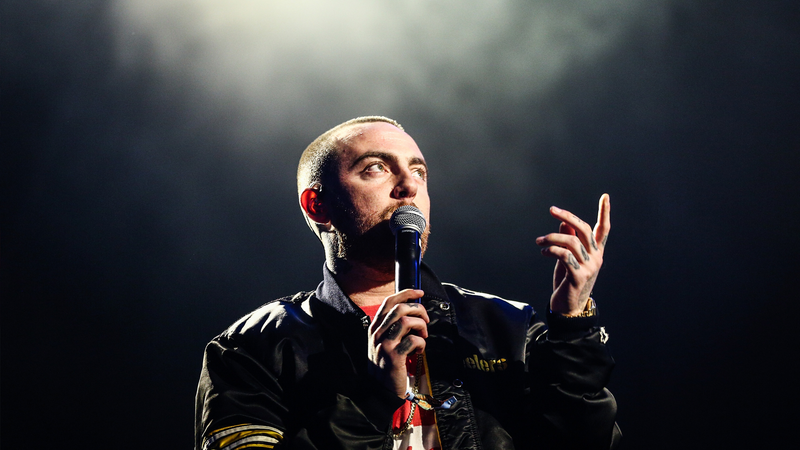 He continued, "To build it out I asked Malcolm’s family to send me bits and pieces from his childhood, scenes from the town where he grew up, objects, toys from his room—little pieces of his life that I extrapolated outwards and used to inspire the story. In the abstract, it’s meant to be a video about childhood—growing up as an artist and the highs and lows of that experience. It’s sort of a look at the emotional and difficult and perilous but noble path of an artist.”

Faces is currently available to stream on all major platforms and can also be purchased on vinyl here.