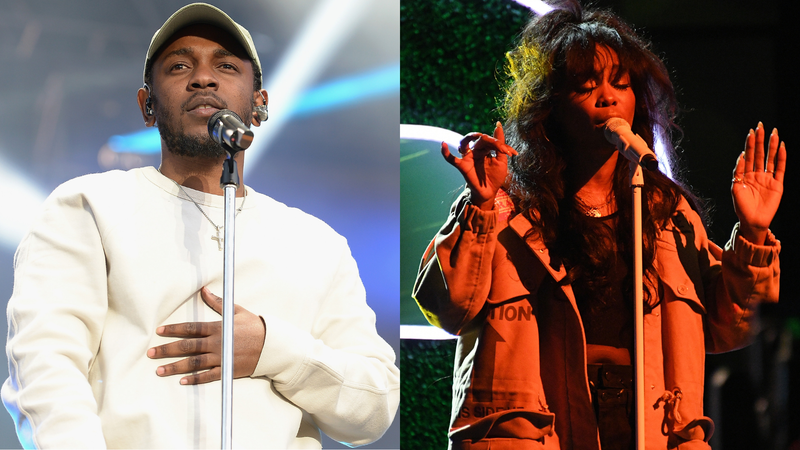 You know that meme from The Office where Michael Scott (Steve Carrell) exclaims "oh my God. Okay, it's happening! Everybody stay calm!" That is exactly what happened on the internet earlier today when Top Dawg announced the forthcoming TDE-related news.

Anthony "Top Dawg" Tiffith took to Twitter with a video of a loading bar, accompanied with the TDE logo. The cryptic announcement has a May 7th release date and he captioned the post, "THE WAIT IS OVAH!!!!"

THE WAIT IS OVAH!!!! #TDE pic.twitter.com/MVjWIO7o7L

Fans immediately began to play the guessing game of what this could be and which TDE member the release date is attached to. The iconic labels is tied to illustrious talents like Kendrick Lamar, SZA, SiR, Jay Rock, Ab-Soul, Isaiah Rashad, Schoolboy Q, Lance Skiiiwalker, Black Hippy, Zacari, and Reason.

With K. Dot's last release being 2017's DAMN which happened to win a Pulitzer Prize in Music, many are praying for some new Kendrick. Meanwhile, R&B lovers are hoping for SZA's highly anticipated follow to her GRAMMY-nominated debut, CTRL. Both Isaiah Rashad and Ab-Soul last dropped an LP in 2016; Rashad withThe Sun's Tirade, and Ab-Soul with Do What Thou Wilt. Though Ab-Soul was featured on Jhené Aiko's 2020 album, Chilombo.

Funny enough, Rashad is the only one out of the Big 4 who retweeted the mysterious announcement. So we're placing our bets on some new hits from Isaiah Rashad.