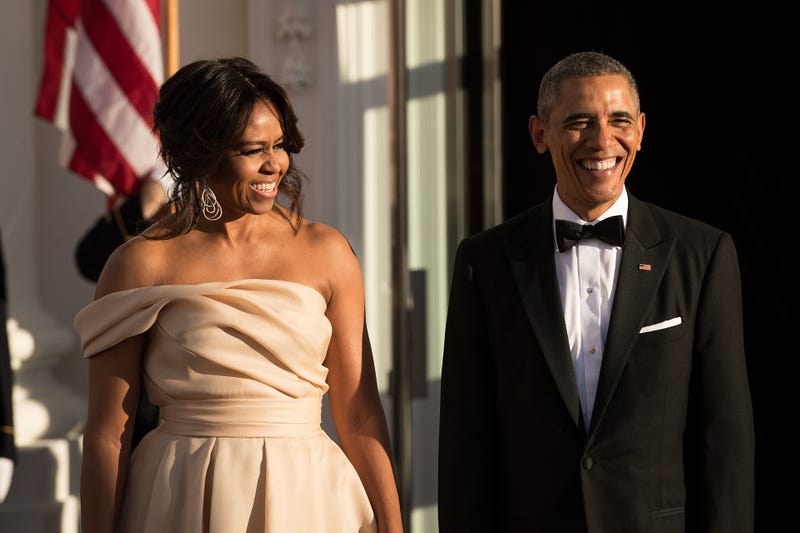 Following the passing of Biz Markie last month, Barack and Michelle Obama have reached out to the rapper’s widow, Tara Hall, to express their deepest condolences.

According to TMZ, The Obamas reached out to Hall via a heartfelt letter that the widow was “stunned” to receive and plans on framing.

“We wanted to extend our heartfelt condolences to you as you reflect on Biz Markie’s life,” the publicly-shared letter reads. “We didn’t know Biz Markie as long or as well as you and your loved ones did. But like others who admired him, he holds a special place in our hearts as one of rap’s most innovative stylists and as a great man.”

“Biz Markie brightened every room he was in, and we will always appreciate him for his early support in 2008, bringing people together to ‘Party with a Purpose’ and get out the vote. His legacy in Hip Hop will span generations just as it has for nearly four decades,” they continued, adding hopes that the family cherish their memories and know that they are in the Obamas’ prayers.

Biz Markie was recently honored in a celebration of life memorial that featured artists like Fat Joe, Ice-T, and Montell Jordan paying their respects. Markie’s death follows his hospitalization for complications from Type 2 diabetes last year as well as time in a rehabilitation facility after suffering a stroke followed by a reported diabetic coma.