Though he’s known more for his soulful crooning and his acting performance in the critically acclaimed dark comedy Uncut Gems, fans of The Weeknd know that the Canadian musician is a talented writer.

What they may not have known is that his writing talent extends beyond the musical world and onto the small screen. 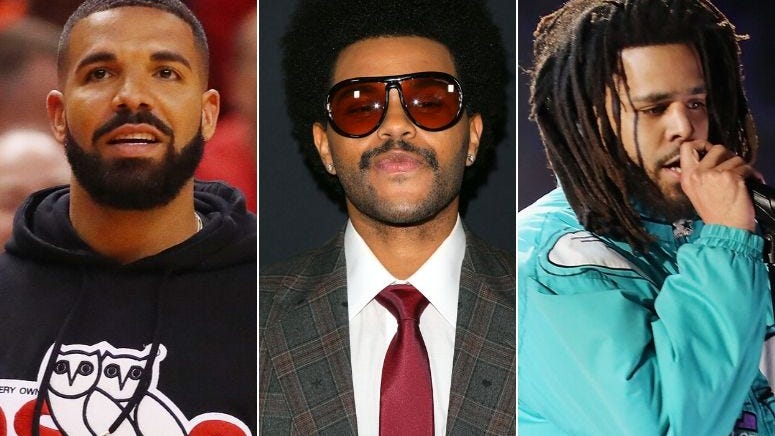 Drake, The Weeknd, and J. Cole FaceTimed 11-Year-Old Fan Before He Died

Deadline reports that The Weeknd played a pivotal role in an upcoming episode of the animated series American Dad! having written a song for the episode, which he co-wrote and in which he’ll appear as himself.

“Me and this guy wrote an episode of American Dad,” tweeted The Weeknd on Thursday with a picture of American Dad! writer Joel Hurwitz. He shared that he is “also gonna play myself... kinda” but didn’t reveal what the differences will be between his animated and real selves.

me and this guy wrote an episode of American Dad. also gonna play myself... kinda. MAY 4th ! pic.twitter.com/h3xpVY1UTC

The episode, which will air May 4 on TBS, is part of the show’s 16th season. American Dad! was co-created by Seth McFarlane, the successful animator behind Family Guy and The Cleveland Show. 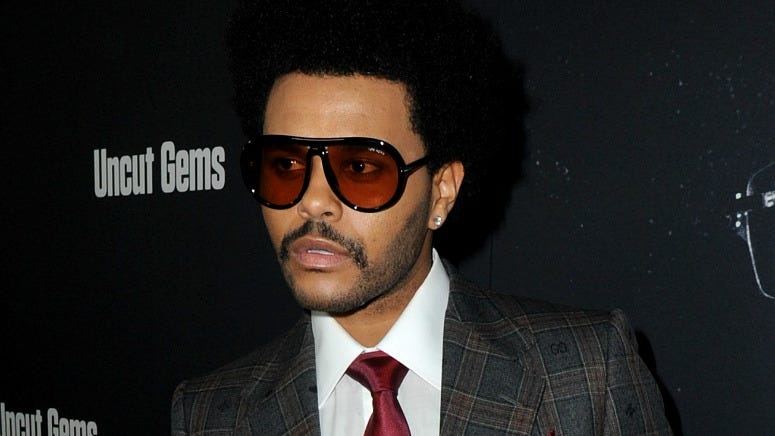 The Weeknd's 'After Hours' Is Finally Here

Late last month the R&B singer dropped his latest album After Hours. The album includes previously released singles “Heartless” and “Blinding Lights,” and landed at number one on the Billboard chart.