The battle over Usher’s “Climax” may have come to a head: after The Weeknd claimed that the 2012 song was inspired by his 2011 House of Balloons mixtape, the R&B legend clapped back by singing the song on his Instagram story, sparking a viral challenge on social media.

The petty jumped out. 😂 @Usher pic.twitter.com/KnJNRVCVOP

Now the “Heartless” singer is taking it down a notch and says that he wasn’t trying to start drama. After Diplo, who produced “Climax,” tweeted that when he heard “those early [The Weeknd] records they blew my mind - soulful in their silences, and a spacey iconic voice that felt uniquely internet” and that he wanted to bring “the idea of R&B having dark edges” to Usher, The Weeknd quickly responded. 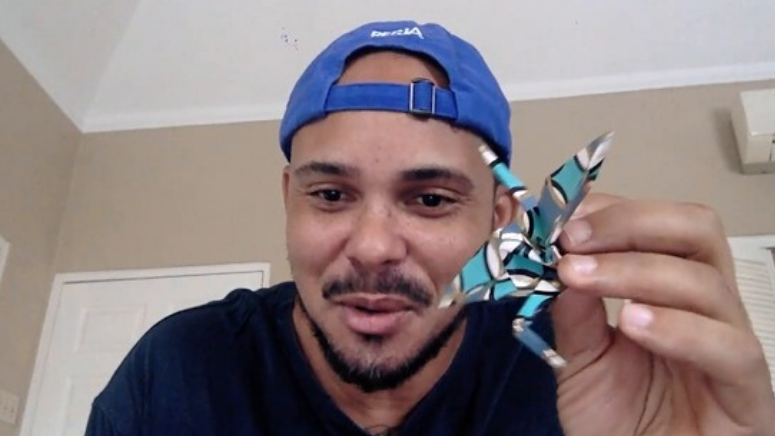 "Of course media blows things out of proportion and takes things out of context," the Canadian musician wrote on Twitter. "Usher is a King and always an inspiration so it was flattering to hear what him and Diplo did on climax. XO."

In another throwback move from the “U Got It Bad” crooner, Usher has reunited with Ludacris and Lil Jon on the sensual “SexBeat,” which dropped on Thursday night. A few days ago, Lil Jon revealed in an Instagram live session that the song was recorded over two years ago, prompting fans to ask for an official release.

Usher isn’t the only one churning out and sharing new material. Along with releasing his fourth studio album, After Hours, this March, The Weeknd has been hard at work on other creative projects, namely the upcoming American Dad! episode which he cowrote and in which he’ll make a cameo. 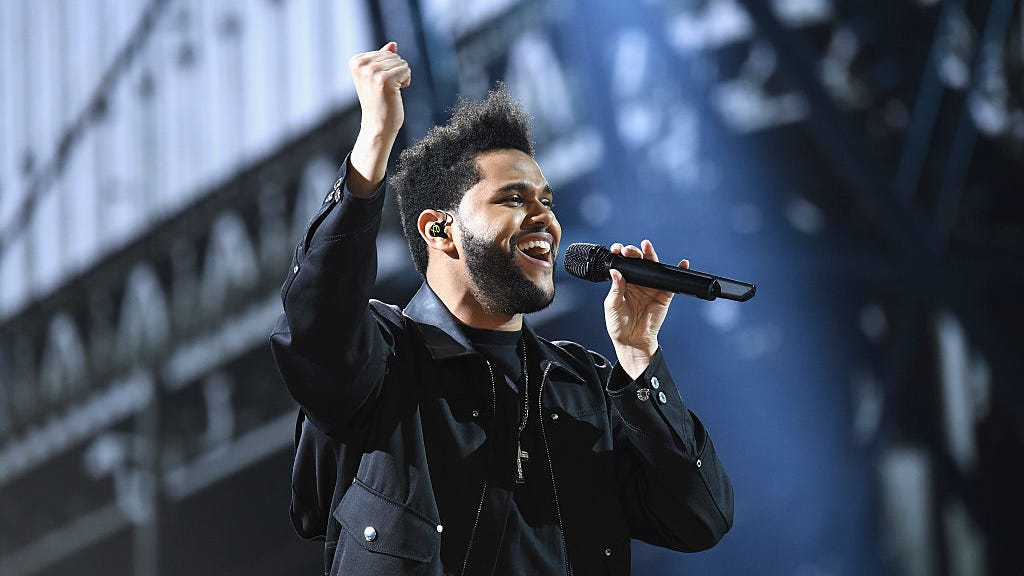 The Weeknd Reveals He Co-Wrote an Episode of 'American Dad!'