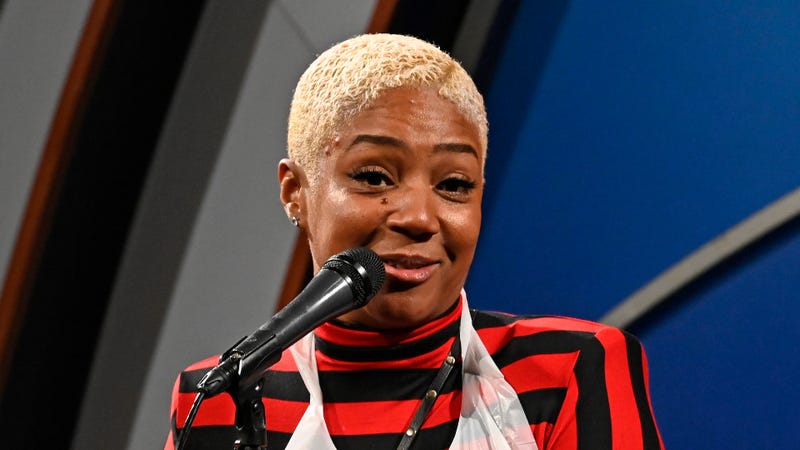 Tiffany Haddish has something to say about her break-up from rapper-activist, Common.

After getting together during quarantine and staying together for about a year and a half, Haddish and Common called in quits in November. Common has spoken his truth since the split telling Page Six their love “dispersed,” due to “busy schedules” and “not feeding the relationship,” but Haddish has something to say about that.

Apparently he’s a bee with a mean sting because when called out for having a PC answer, Haddish followed up saying she was disappointed by the reasoning he shared publicly.

Eek, sounds like things may not be as amicable as Common led us to believe…