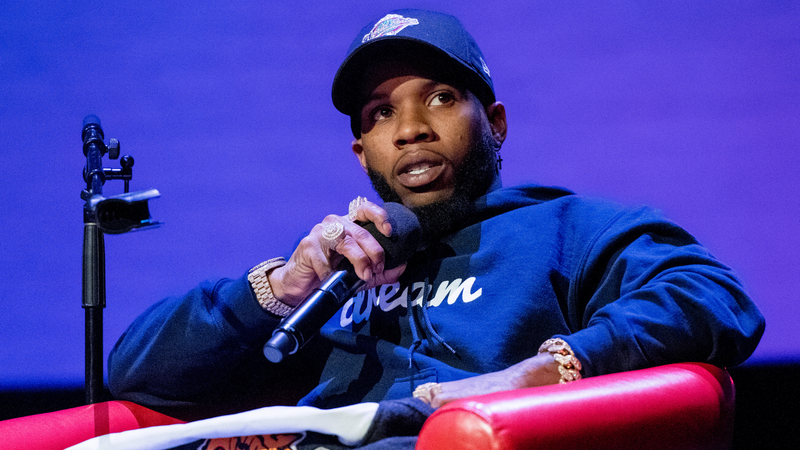 Things haven't died down since Tory Lanez found himself cancelled after being accused of shooting Megan Thee Stallion last July. Now, he's facing another assault charge, and is in denial again.

Prince Michael Harty of Love & Hip Hop: Miami accused the rapper of punching him in the face before fleeing the scene on May 3rd around 4AM in Miami. According to TMZ, the two "reignited a longstanding beef" dating back to 2019 and Harty is already suing for an assault that took place back then.

Despite the allegation, Tory's team claims that he was "nowhere near Prince at the time he alleges" and denies the entire assault. They also claim that Prince is "obsessed" with Tory. The reality star is reportedly considering filing a new lawsuit after this recent incident. The legal proceedings in the Megan Thee Stallion case are still ongoing, but if convicted, he faces 22 years and 8 months in state prison.