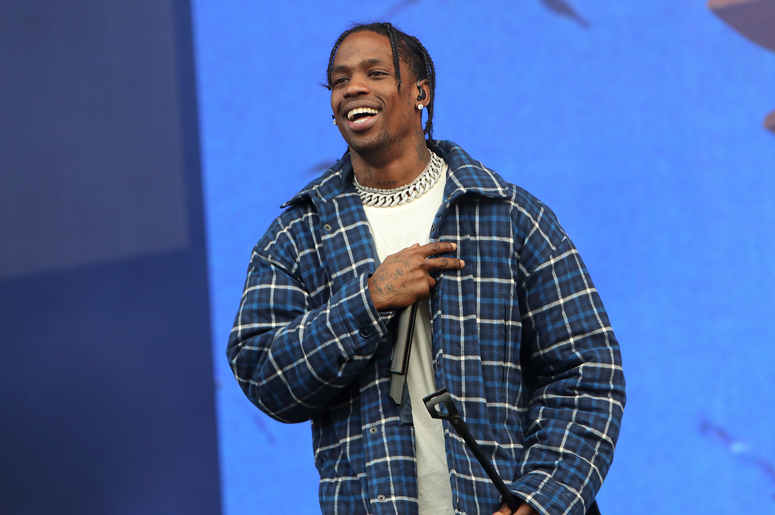 Who? Travis Scott. What? New Music. When? TBD. Where? On his fourth official studio album, Utopia. And as for Why? Well because we desperately need it. Yes, new music from Travis Scott is coming and if Trav has anything to say about it, it will have us all saying - that’s different.

In a new interview with i-D, La Flame opened up to one of his favorite film directors Robert Rodriguez, about his passion for collaboration, how becoming a parent has changed his life and what we’re here to talk about, creating his anticipated album Utopia, which he’s currently in the lab working on and promises to have a sound unlike anything he's done before.

During their conversation Travis revealed, "I never tell people this, and I’m probably going to keep it a secret still, but I’m working with some new people and I’m just trying to expand the sound. I’ve been making beats again, rapping on my own beats, just putting everything together and trying to grow it really. That’s been one of the most fun things about working on this album. I’m evolving, collaborating with new people, delivering a whole new sound, a whole new range.”

When Rodriguez inquired about Scott’s strategy to following up the mega success of his 2018 album, Astroworld, Trav didn’t seem to be too worried about it, "It’s never about repeating myself, I’m just trying to make the next saga… each album is like a saga.”

"I don’t feel no pressure, except to keep the fans alive," he told the publication. "There’s so much more ground I can cover, and I want to cover it, and I love the challenge of it. I want to make a f***ing new sound. I might spend days banging my head against a wall trying to figure it out, but once I do it, it’s like ultimate ecstasy.”

In other good news, Scott also revealed that he still has hopes to make Astroworld Festival happen later this year. Despite most public music events having already been postponed to 2022, Travis remained optimistic, saying, "Hopefully we can bring it back at the end of this year, around November.”

We love Travis, but truth is, his COVID concerns seem to be a bit lacking so his Astro Fest hopes don’t come as a surprise, and neither did his huge crowd promoting post. On Tuesday, February 23, Trav took to his IG story to let his fans know about a pop-up shop promote his i-D cover story located in West Hollywood. 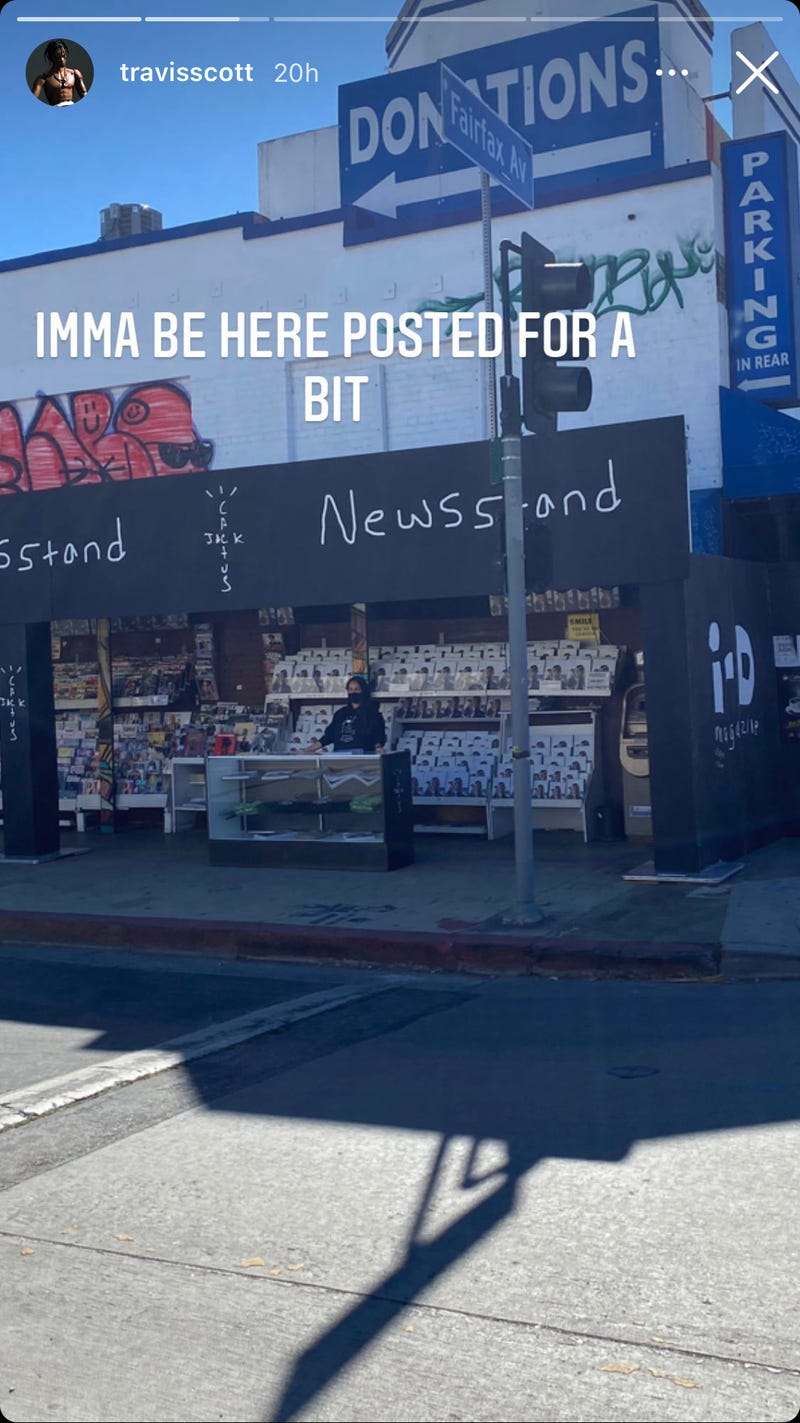 The customized news stand was apparently selling limited edition Cactus Jack merch to go with the 'Utopia Issue' magazine collab with Spike Jonze and Rodriguez. And as to be expected (flashback to his September 2020 combo meal at McDonald’s) a mob descended.

That aside, with a definite new album and a possibility for Astro Fest (with the right precautions of course), 2021 is lookin’ better after all. For now check out Travis’s entire i-D interview here.