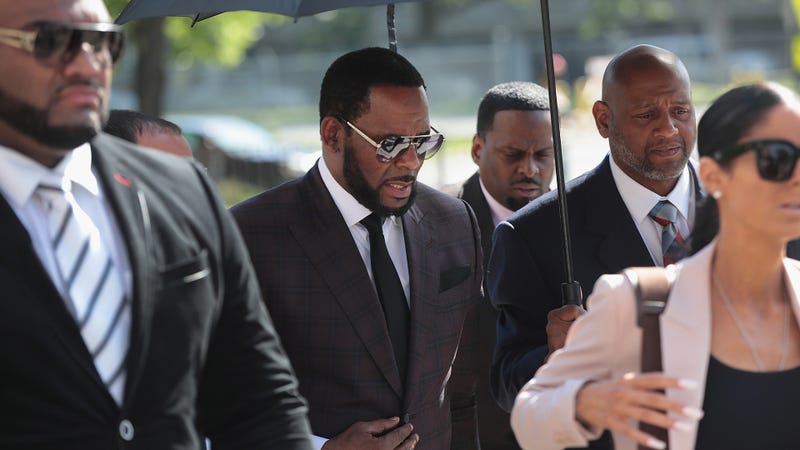 Embattled artist R. Kelly is getting set to finally stand trial after federal prosecutors in New York and Illinois unsealed indictments against the R&B icon in 2019 on a number of charges including accusations of prolonged abuse against young girls and women, child pornography, and payments made to silence alleged victims.

Also on the docket for R. Kelly is the charge of racketeering, defined as "the act of acquiring business through illegal activity, operating a business with illegally-derived income, or using a business to commit illegal acts," which purportedly allowed him to continue to "prey upon young women and teenagers."

Kelly and his team, who deny all allegations, had requested delays in the court process due to the emergence of the coronavirus pandemic and now after two years, Kelly's jury selection is scheduled to begin on August 9 in Brooklyn, while his Illinois trial will begin following the New York trial's conclusion.

Testimony in New York is scheduled to start on August 18, with Judge Ann M. Donnelly ordering all jurors be anonymous and partially sequestered because of the high-profile defendant and the accusations against him regarding witnesss intimidation. 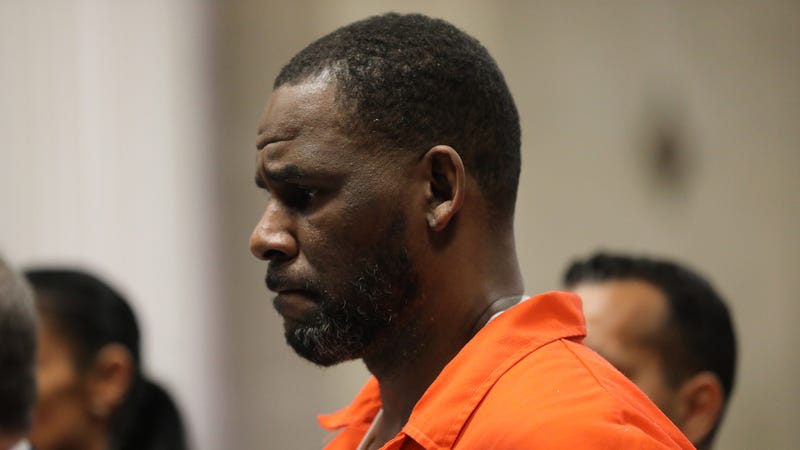 For a quick refresher on what is being deliberated during his upcoming trail(s), here’s a running list:

Adding to the 18 federal charges unsealed in July, prosecutors say Kelly "together with others," bribed an Illinois official to make a fake ID for underage singer, Aaliyah.

In March of 2020, new charges against Kelly were filed in NY centered on racketeering and violations of the Mann Act prohibiting sexual trafficking across state lines. Six alleged victims have been named, including three girls. One of whom allegedly contracted herpes without prior knowledge.

In August of 2020, friends and business acquaintances Richard Arline Jr., Michael Williams, and Donnell Russell were charged with attempting to bribe a Kelly accuser with $500,000 in order to prevent her from cooperating. Another accuser and her mother were also allegedly threatened with the release of sexually explicit photos if a lawsuit was not withdrawn. A witness’ car was also set ablaze, and after Internet searches for information on flammable materials and witness intimidation were discovered, Williams was charged and pleaded guilty to arson in April 2021 and currently awaits sentencing. Arline and Russell's cases are still pending.

Also in August of 2020, Russell was charged with calling in a weapons threat to a Surviving R. Kelly screening at which four of his accusers were scheduled to appear causing the cancelation of the event and the evacuation of the theater.

Most recently, in July of 2021, prosecutors asked to see more evidence regarding alleged crimes committed by Kelly including more allegations of sexual misconduct with another 20 teen girls and women, the sexual abuse of a 17-year-old boy, and even more bribery accusations. R. Kelly has been accused of abusing an underage boy