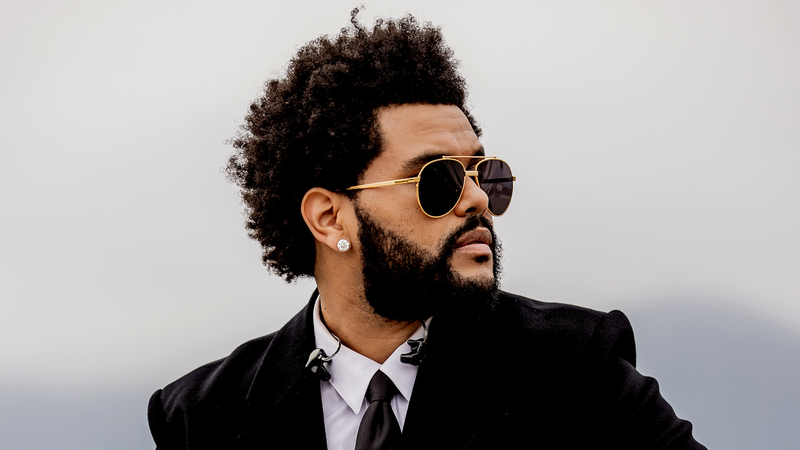 “Say you’re final goodbyes…” because “the After Hours are done and The Dawn is Coming.” Well, so says The Weeknd, and tbh, just like his 2016 hit featuring Daft Punk - “ I Feel It Coming.”

Teasing the arrival of his new project for the past few months since the end to his After Hours era, it’s finally time for the dawn to come as The Weeknd (real name is Abel Tesfaye) begins his new phase by deleting the entire contents of his Instagram.

Leading up to now, back in May at the 2021 Billboard Music Awards, Abel not only picked up a total of 10 awards – including the prize for Top R&B Album for After Hours, he also announced the end to his After Hours era, accepting his award and saying he’d “like to thank God that I don’t have to wear that red suit any more.” You know the one.

Later, while accepting the award for Top Hot 100 Song, offered up hint about his next chapter by saying “the dawn is coming,” which  he’s since only slightly expanded on… that is until now.

Earlier this month, Abel tweeted some updates about his new music to come, saying that he was “gettin’ there,” and cleared up any potential confusion by clarifying that we should expect and entire “full body of work,” that he admitted to be being “really proud of.”

really proud of this one. wow...

Now, as it seems The Weeknd is finally ready and the dawn is no longer coming. It’s here (well almost). On July 29, Abel took to Twitter, telling his fans to “say your final goodbyes.” The next day he cleared out his IG, which has since been revitalized with brand new profile pic and 3 new posts, once of which came the day after that after he impatiently tweeted, “f*** it ... IT STARTS TONIGHT.”

fuck it ... IT STARTS TONIGHT

After which he took to IG to share a nearly two-minute preview of a new song and visual. The video is dubbed as a teaser for “The Dawn Is Coming,” which we can only assume is a cryptic introduction to his next album, which will most likely have that same title.

The Weeknd followed up the teaser by posting his September issue GQ cover, in which he makes his debut as the publications first-ever global cover star. Covering an array of topics throughout the interview, obviously at one point the conversation shifted to the music, and this new record, which Abel admitted is “the album [he’s] always wanted to make.” Describing the project as “Quincy Jones meets Giorgio Moroder meets the best-night-of-your-f***ing-life party records.”