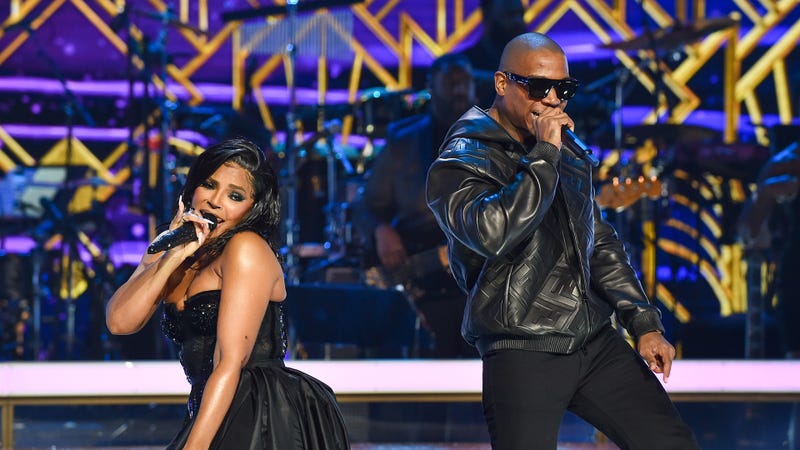 Set your reminders, because the 2021 Soul Train Music Awards are set to air on BET and BET Her this coming Sunday, November 28, with a two-and-a-half-hour special featuring must-see performances, top honors, and more.

This year, Maxwell received the Legend award in recognition of his influence on music and culture, perfect timing as he just announced the final part of his trilogy, blacksummers’NIGHT, and a string of tour dates. Ashanti, one of R&B's most celebrated artists, performed with a host of collaborators including Fat Joe and Ja Rule, and was also honored during this year's ceremony -- as 2021's Lady Of Soul. 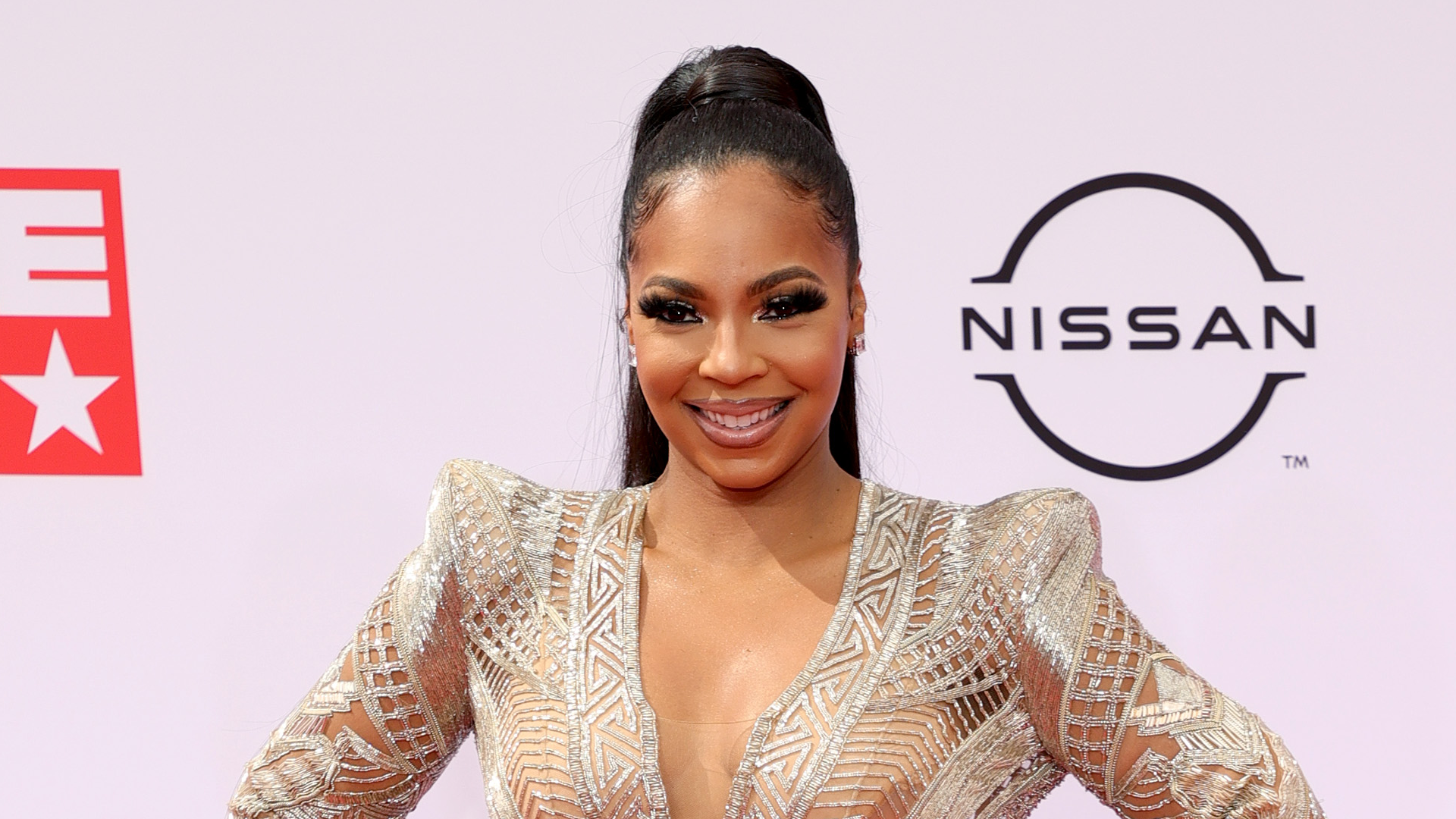 As we await the broadcast and the final tally of the event's big winners, we can reveal that Normani also walked away smiling, grabbing the Video of the Year trophy for her song “Wild Side” with Cardi B. 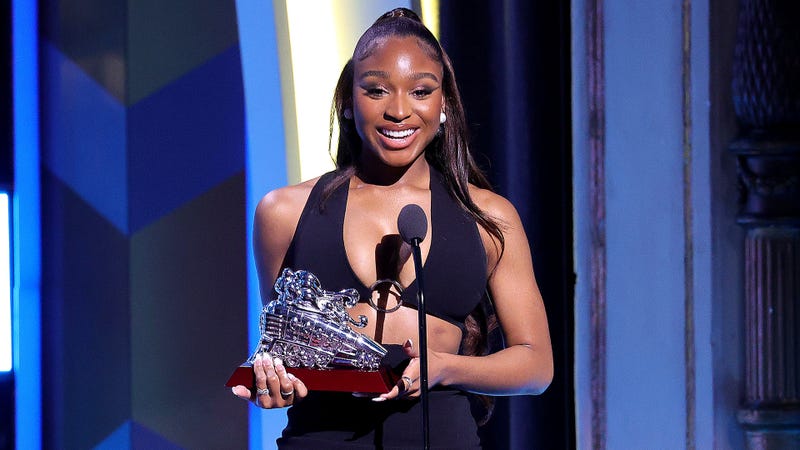 The 2021 ceremony, co-hosted once again by Tisha Campbell and Tichina Arnold for their fourth year in a row, was held on Saturday, November 20 New York City’s iconic Apollo Theater for the very first time, with a veritable who’s-who of stars in attendance. 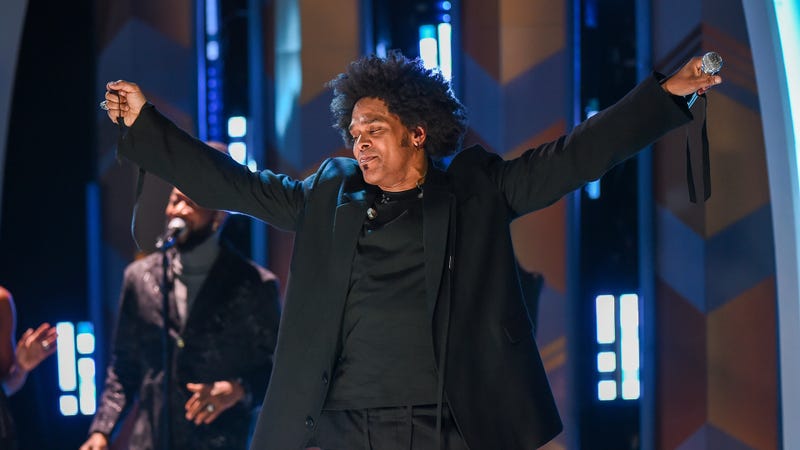 Check out the full list of this year's incredible nominees right here and stay tuned for continuing coverage of the 2021 Soul Train Music Awards.

Ain't no party like a Soul Train party💃 🕺 The #SoulTrainAwards are coming at you from the World Famous Apollo! Grab the fam and tune in on Sunday, Nov. 28th 8/7c! @ApolloTheater pic.twitter.com/EU5Z8k5BYH

This year's ceremony also honors the 50th anniversary of the legendary Soul Train television show which debuted in October of 1971 and ran until its final episode in 2006. 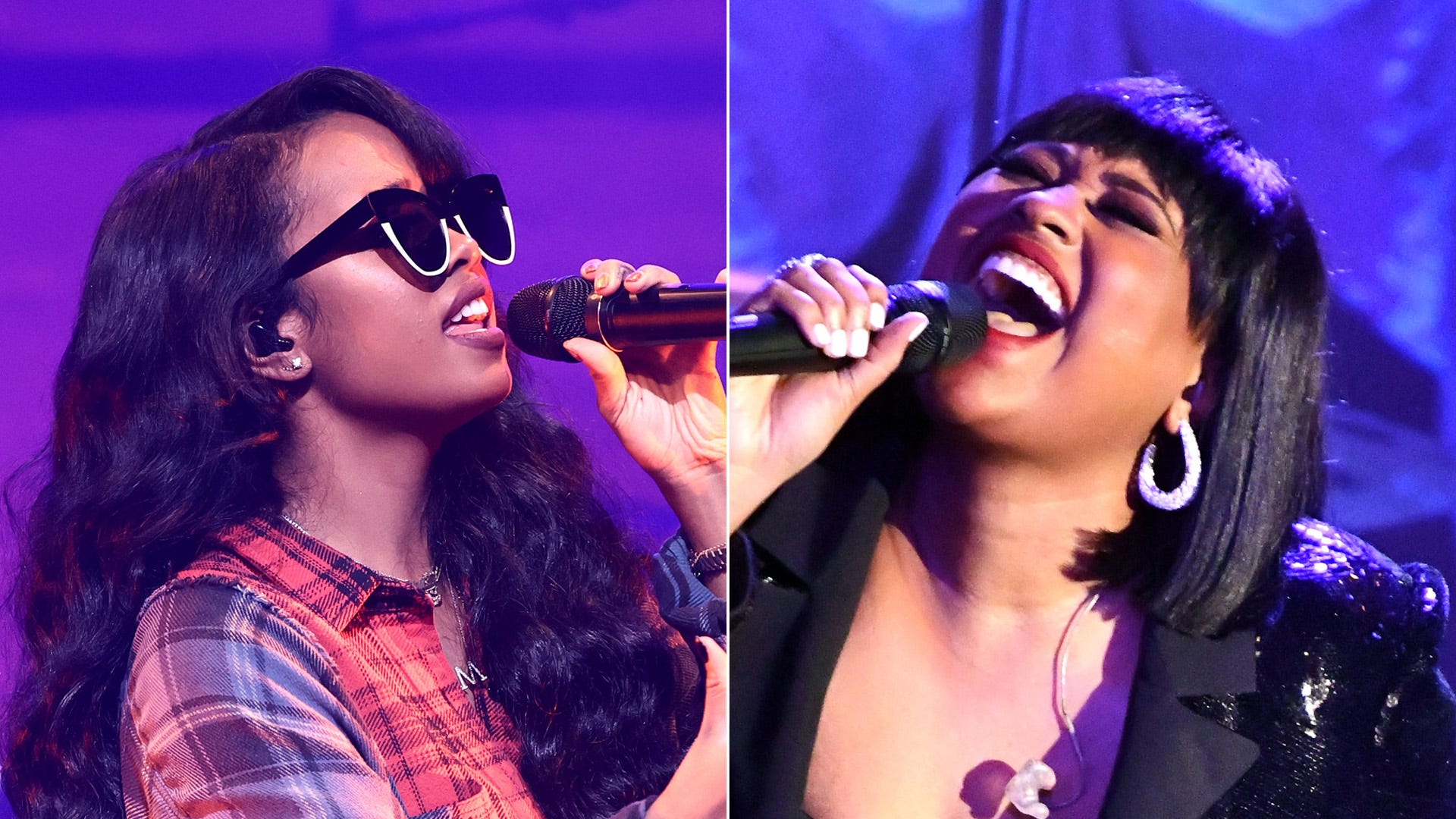